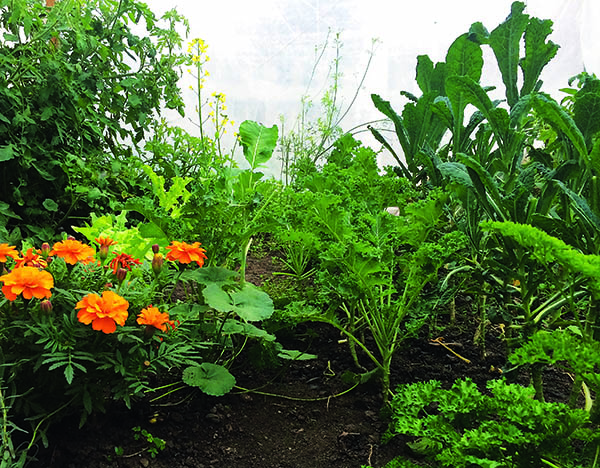 “The Onion” published an article in September called “Full Summer of Tending Backyard Garden Produces Single Edible Cherry Tomato.” To my dismay, the headline, which clearly pokes fun at overzealous hobby gardeners, captures my first attempt at growing tomatoes this season – except my garden yielded no ripe fruit at all. I harvested about 15 pounds of green tomatoes, which I fried and used to make chutney. Although delicious, these foods still disappointed the palate when compared to the vision I had of eating hot, ripe, juicy, plump tomatoes directly from a hand-tended vine.

Friends who have gardened much longer than I assure me that tomatoes are balky, especially in a micro-climate like Latah Valley where the frost holds on later in the spring and creeps in earlier in the fall. Although I am the victim of an “Onion” article spoof, my garden was not a failure. The carrots, spinach, turnips and zucchini all did beautifully. And, thanks to an old metal carport and some heavy duty plastic, it’s December and I’m still eating fresh greens from my garden. 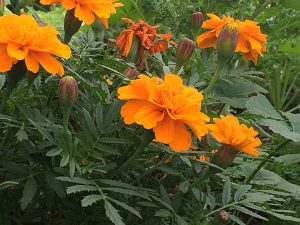 The most important thing I learned from this growing season is how important and easy it is to create some kind of hoop house or greenhouse structure that can add precious time to the beginning and end of the growing season. When my housemate introduced me to the simple, cost-effective pleasures of a hoop house, I was reticent. Having a hoop house seemed like an advanced ambition, especially since I was intimidated by the prospect of growing food on any scale other than a few herbs in the kitchen window. Here are a few things I would recommend as I reflect on my first season of producing cold-weather greens: