Time to Change Your Mind 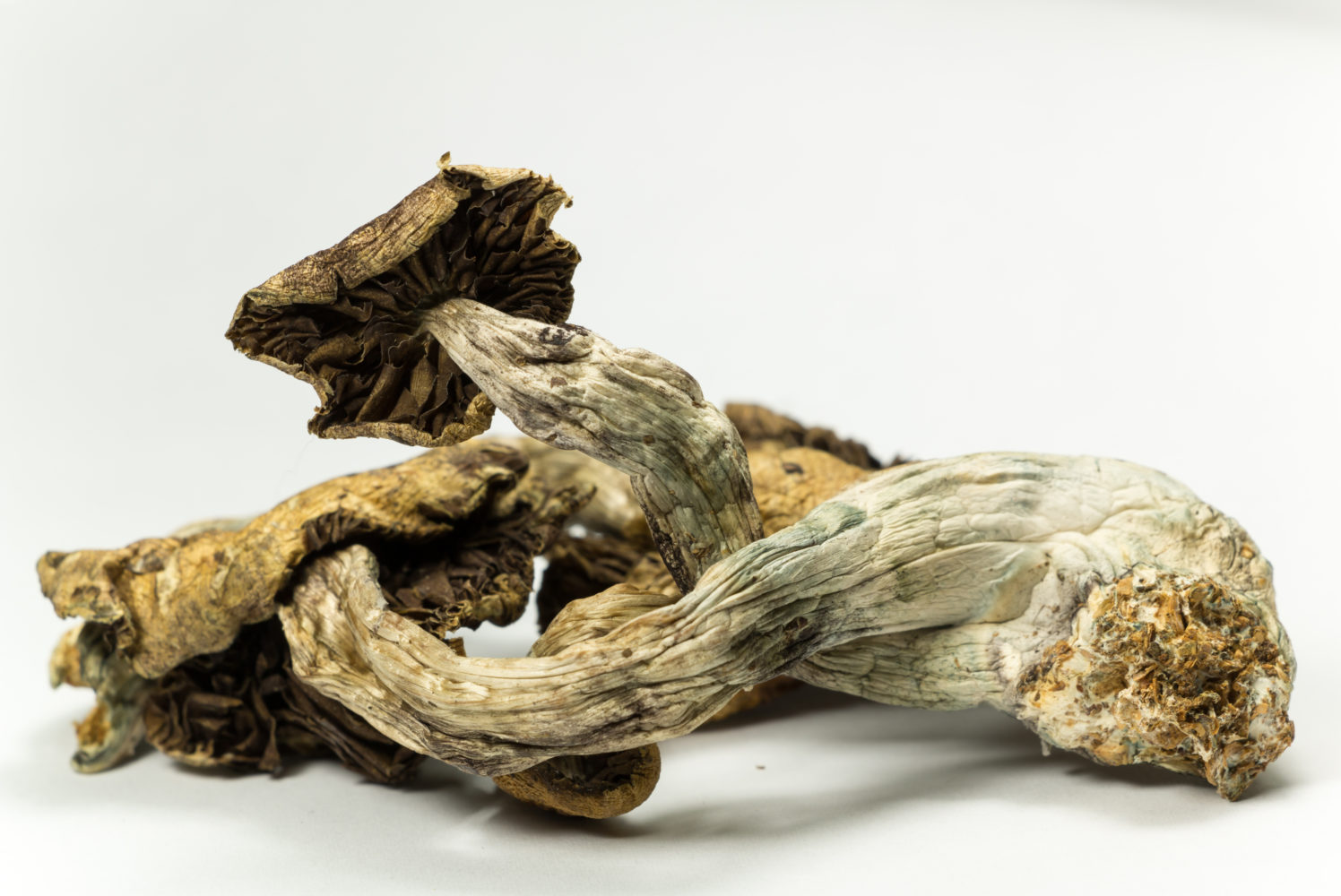 What if there was a nonhabit forming natural compound that in clinical trials effectively treats anxiety, PTSD, OCD, depression, trauma and addiction? What if it made people statistically kinder and less likely to commit crimes? What if it provided many people the most profound and/or spiritual experience of their lives and was credited by a notable number of visionaries as inspirational to their work?

There is, in the mushroom genus Psilocybe, and you are not allowed to have them because their active compound psilocybin is a Schedule One drug. Schedule One drugs are “substances, or chemicals….with no currently accepted medical use and a high potential for abuse.” Why would our nation, the self-proclaimed greatest democracy and leader of the free world, misclassify a substance with such remarkable potential to its citizens?

If you want to find out, read “How to Change Your Mind” by Michael Pollan. He takes a characteristically coy approach, clearly laying out the current research and history of psychedelics in an engaging narrative while letting the readers make their own assessment. The book is written to give an objective picture, yet this picture becomes increasingly rosy as Pollen weighs the scientific data and dives into his own experiences.

“How to Change Your Mind” was published in May of last year, which will likely prove to be a pivotal development in our country. Histrionic? I think not. Within a month of the release, it was a hot topic around town and soon an acquaintance had bought me a copy. Then the American Conservative printed an article “A Christian Approach to Psychedelics” arguing the book and its contents warranted greater discussion as a matter of personal liberty and possible facilitator of one’s connection to god.

There are three reasons for the fervor. Michael Pollan, a Harvard and Berkeley professor and author of widely read books on food ethics and culture, wrote it. Secondly, the subject, psychedelics, have been a foundational influence in many people’s lives and intrigued or frightened the rest. Third, the timing was perfect.

If you haven’t noticed, our world is changing fast. And, no, this is not just what we have always said. In the last decade we embraced our LGBTQ community and began legalizing marijuana; the internet brought us how-to instructions on just about anything and also facilitated civil rights revolutions around the world; Burning Man spawned an endless spring of creative and life affirming festivals; finally, you can now pretty much say or wear anything without being ostracized.  We are in a highly accelerated period of increased liberty and expression. There is a subsequent softening outlook on psychedelics.

Another influence is the long list of famous people who have praised psychedelics or even give them credit for their success. A few examples are Cary Grant, Susan Sarandon, Richard Feynman, Steve Jobs, Francis Crick (who discovered DNA), Phil Jackson (legendary basketball coach), John Coltrane, Oliver Sacks, and a seemingly large swath of Silicon Valley.

Are there risks? Yes, as with most transformative endeavors: fasting, backpacking, surgery, falling in love, or starting a business.  However, for perspective, the results from the 2017 Global Drug Survey, which compiles data from volunteer drug and alcohol users, listed eating mushrooms as having only a one in 500 chance of needing emergency medical care. That is 20 times less than meth, seven times less than alcohol, and three times less than marijuana. Of all substances surveyed, mushrooms were statistically the safest to use. Keep in mind that, like any experience, some people don’t enjoy it.

The next obvious question is whether it should be legal and to what degree. Many mental health scholars are in favor of guided clinical use but not recreational access. Psychedelic advocates feel exploration of consciousness is a basic right. They point out Psilocybe suppression began not with concerns about health and safety but by Spanish Catholic missionaries. In the 1600s they banned and violently suppressed mushroom use by Aztecs because the sacrament threatened the authority of the church. The debate is growing and now entering the realm of legislation.

The first crack in the ice was a 2006 unanimous Supreme Court ruling, in spite of the Bush Administration’s objections, to allow churches to continue to use plant based psychotropics in worship rituals. In January 2018 a ballot measure to legalize psilocybin was introduced but failed in California. Then, last month, the barrier was breached when Denver voted to decriminalize their use and possession. Next year a similar measure goes up for election in Oregon. Michael Pollan’s book makes public the struggle to change our relationship with psychedelics and also clearly represents the change that is coming.