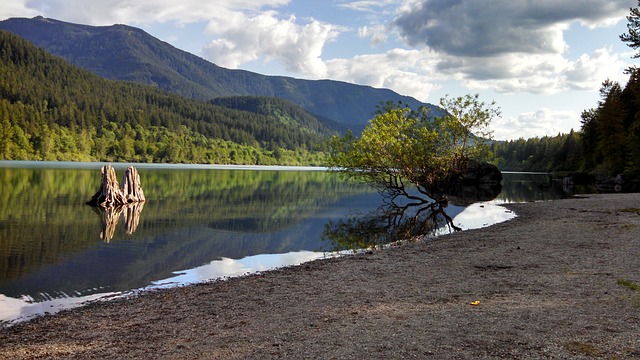 Over the July 4 weekend, ultra runners Ras Vaughan and Seth Wolpin became the first people to complete the Harvey Manning Peak Challenge, a route linking 18 peaks in the Issaquah Alps on the west side of the Cascades. The challenge involves covering approximately 100 miles with around 40,000 feet of elevation gain. The course was designed by George Orozco, a fixture in the Seattle running community. The Issaquah Alps is an unofficial name for the highlands near Issaquah, Wash., including Cougar Mountain, Squak Mountain, Tiger Mountain, Taylor Mountain, Rattlesnake Ridge, Rattlesnake Mountain, and Grand Ridge. The term was invented in 1977 by noted nature author Harvey Manning within the pages of his guidebook “Footsore 1,” elevating their status from foothills to “Alps” to advocate preservation. Many of the peaks on the route have faint trails to their summits. Others have no trail at all. Reaching many of the summits, Orozco says, “requires the person to do a little homework and study maps.” To date, only two other people have attempted the route. Even Orozco has never given it a go. “I am not that crazy!” he says. “I have tagged most of the peaks in the challenge. Just not in one go.” Ras Vaughan and Seth Wolpin completed the challenge in 78 hours, 36 minutes. //