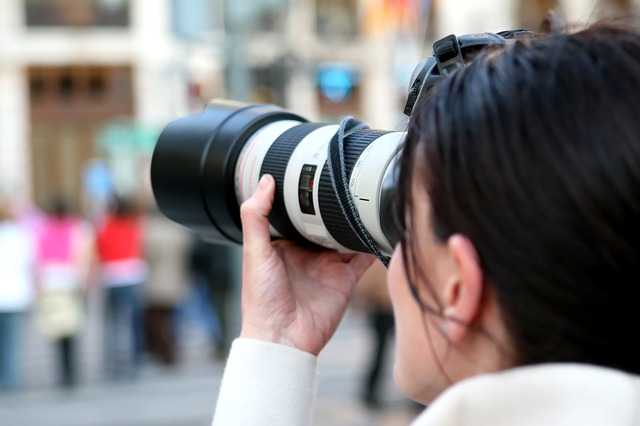 From September 7 through 18, the Rio Paralympic Games will take place in Brazil, and Spokane physical therapist, occasional OTM contributor and former Olympic rower Jamie Redman will be there, this time as a staff member on the U.S. team. Redman, who was on the U.S. women’s Olympic rowing team at the London 2012 games, is an Athlete Services Coordinator, where she’ll provide logistical support to the U.S. Olympic Committee staff. “I’m a liaison between the athletes, the village staff, and the Rio organizing committee. If an athlete has any kind of issue (like a health crisis, a roommate dispute, a uniform malfunction), I’m the one who’ll figure out how to reduce their stress in order to optimize their performance.”

Redman knows the high-pressure Olympic environment intimately. She describes the event as “Superbowl and Mardi Gras and March Madness and your birthday and Halloween all at the same time. All of the world’s eyes are on you, and it’s an incredible cap to a long and difficult athletic journey.” The USOC typically employs one or two former or current athletes to serve a supporting role at the games. Redman applied for the coordinator position last winter and went through multiple conference call interviews over two months. She was ultimately elected by the Athlete Advisory Committee, which comprises all the representatives for each Olympic sports team. She went on a site visit to Rio in February to visit all the venues and speak to the heads of transportation and security and nutrition.

Since retiring from competition, Redman has become a physical therapist, currently working at U-District Physical Therapy in Spokane, and she now has a health care perspective. “The Team USA Paralympians are held up as inspiration for everyone. Anyone who’s ever sprained an ankle can be inspired by what these athletes are doing. I know what it takes for a citizen to recover from an injury, but to see what these Paralympians have done is beyond amazing, and I’m excited to work with them. They’re incredible athletes in their own right, but now they’ve overcome injuries or birth defects.”

Redman acknowledges the mixed publicity that Brazil has received. “People ask me if I’m worried about recent events: terrorism, the Zika virus, water quality. But the USOC doesn’t just have a Plan B. They have a Plan C, D, E, and F. Any potential scenario you can think of, they’ve already thought of it and have come up with contingency plans. If everything goes well,” she says, “I’ll just be there to make sure the athletes don’t get bored!” To learn more about the U.S. Paralympic team, visit www.teamusa.org/US-Paralympics. //