REI Pledges to Advocate for the Places We Love 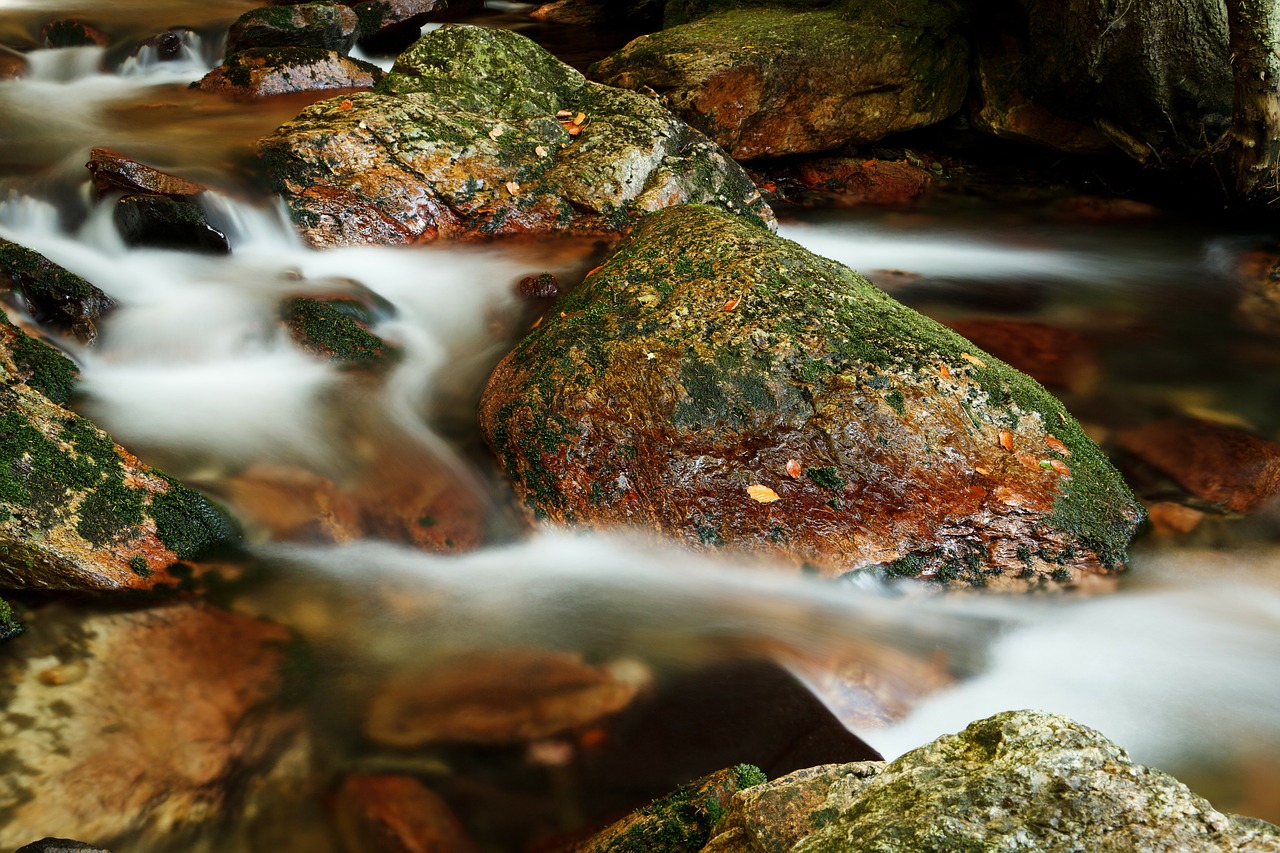 “We just lost millions of acres of protected land,” REI said in a recent statement. “But we remain united as a community.” Several other major outdoor brands have joined Native American groups in seeking to block President Trump’s decision to slash two big National Monuments in Utah, a move to facilitate coal mining and oil exploration.

Beyond Utah, multiple sources report that U.S. Interior Secretary Ryan Zinke has recommended shrinking and stripping protection from the Cascade-Siskiyou National Monument in Oregon, just north of the California border. “This move is a monumental mistake,” said Senator Jeff Merkley. “The Cascade Siskiyou National Monument is a unique and special place, unlike anywhere else in the United States. The Trump administration is ignoring the voices of thousands of Oregonians who have spoken out in favor of the monument, and is recklessly risking the future of irreplaceable biodiversity and natural wonder.”

On the bright side, Zinke has said that the Hanford Reach National Monument, on the Columbia River in Eastern Washington, will not be questioned or reconsidered. //