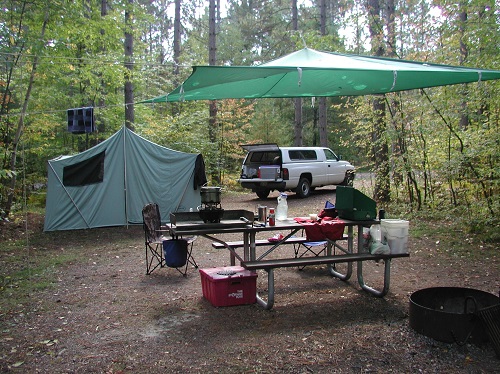 Just in time for the longest days of the year, Northwest states are moving into the next phase of their COVID-19 reopening plans. Consult websites or call before planning a trip as so much is in flux and some communities have been forced to implement last-minute closures due to overcrowding. Also plan to take extra care in small towns that do not have the infrastructure to manage a serious outbreak. Practice physical distancing at all times and be prepared to manage your own toilet and sanitation needs.

Washington: Camping is allowed in counties that have moved into Phase 2. Washington State Parks, which were day-use only, re-opened some (but not all) campgrounds on June 1.

Oregon: Oregon State Parks announced that limited camping will reopen starting June 9. At the time of this writing, no new reservations were being accepted.

Montana: Montana Fish, Wildlife & Parks started allowing some camping as early as May 1, with reduced amenities and limited services.

Forest Service: Trails and trailheads on U.S. Forest Service lands remain open; however, certain areas and facilities, including campgrounds and group facilities have been closed in May although some of these sites may re-open by early summer. Check the website for the forest you plan to visit for updates before traveling.

National Parks: The National Parks Service is working with local authorities to reopen, so check each park’s website. Some backcountry areas are open to dispersed recreation. As an example, at the time up this writing, all recreation above 10,500 feet was prohibited at Mount Rainier, and all visitors’ centers and shops were closed.