Northern Ales Releases Grouch Lager in a Can 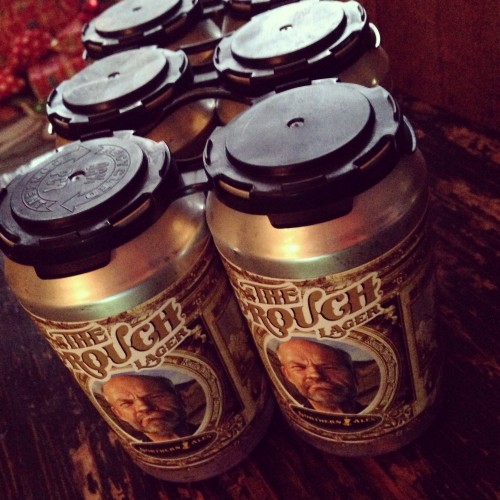 Oscar isn’t the only Grouch in a can anymore. Kettle Falls based Northern Ales has released its Grouch Lager as the brewery’s first-ever canned beer, with a label that immortalizes the face of the 2014 Kettle Falls elected grouch (the northeast Washington town actually elects a new, official grouch each year, if you didn’t know). Owner/brewer Steve Hedrick and his crew processed over 400 cases, putting Northern Ales on the map as one of the first regional brewers to venture into canning craft brew, which caters to the Inland Northwest active outdoor lifestyle since canned beer is more packable than the glass counterparts most regional breweries produce. One of Northern Ale’s most popular beers, the Grouch Lager is a light, crisp lager with a light hop flavor. Contrary to its moniker, the Grouch is a friendly, drinkable beer with enough personality to establish itself as a favorite. Look for it anywhere beer is sold in northeast Washington for now and beyond in the coming months. Northernales.com.