Most Bicycle Friendly State in America 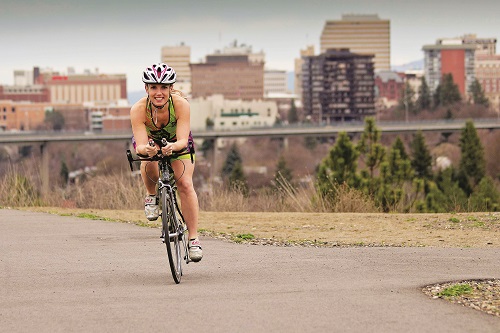 The League of American Bicyclists ranked Washington the most “Bicycle Friendly State in America” for 2017 according to a news release from the Department of Transportation (WSDOT). The League cited the passing of a state funding package that includes more than $20 million per year for bicycling and walking projects. They also noted WSDOT’s new Active Transportation Division.

“As a State, we have invested in Safe Routes to School for a healthier next generation and in a transportation system that supports safer biking and walking mobility options for Washingtonians,” says Washington Governor Jay Inslee.

2017 marks the ninth time in the past 10 years that Washington received this honor. The League of American Bicyclists ranks each state based on infrastructure, education, legislation, policies, and continued planning. Minnesota and California ranked second and third respectively. Overall, the Bicycle Friendly America program is a tool for states, communities, businesses, and universities to make bicycling a real transportation and recreation option for all people.

Learn more about the BFA or the League of American Bicyclists at Bikeleague.org/bfa. //