E-bikes Allowed on the Trail of the Coeur d’Alenes 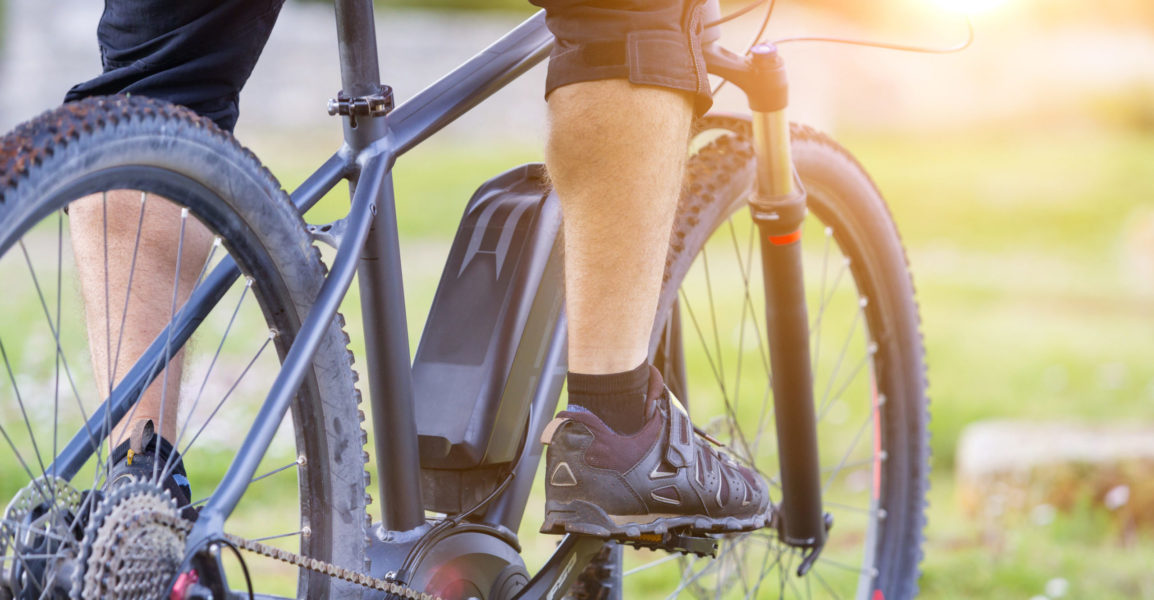 Electric-assist bicycles are now officially allowed on the 73-miles of North Idaho’s paved Trail of the Coeur d’Alenes. Meandering from Plummer to Mullan along Lake Coeur d’Alene and the Coeur d’Alene River and through scenic wildlands and small towns, the trail was named one of the 25 top trails in the nation by the Rails to Trails Conservancy in 2010. The rule change involved cooperation between the Coeur d’Alene Tribe and the Idaho Department of Parks and Recreation, the two agencies that manage the trail.

The new e-bike rule applies to both class 1 e-bikes that provide electric motor assistance only when the rider is pedaling, and class 2 e-bikes that provide electric motor assistance with a throttle even when the rider isn’t pedaling. While class 1 and 2 e-bikes’ motors only deliver power until the bicycle reaches 20 mph, class 3 e-bikes that continue assisting a rider to speeds of up to 28 mph are still prohibited on the trail. Whether you have an e-bike or not, winter is a great time to get out and ride the Trail of the Coeur d’Alenes on a fat bike in the snow or any bike if the trail is snow free. More info on riding the trail in the winter at: Outthereoutdoors.com/winter-riding-on-the-trail-of-the-coeur-dalenes.