Clearly (Not) Canadian: How to Fit in as an American

The idea of British Columbia as a place to escape is nothing new; in fact, the Kootenays’ status as an enclave for draft-dodging Americans and pacifist Doukhobor Russians explains as much of the region’s adrenaline-hippie status as its big mountains. In fact, part of the welcoming vibe inherent to the province is the knowledge that most everyone here is from somewhere else.

Nonetheless, sometimes it’s best to blend in—or at least not loudly out yourself as a Yank. Here’s a bit of info to help you act at least a little more like a local. 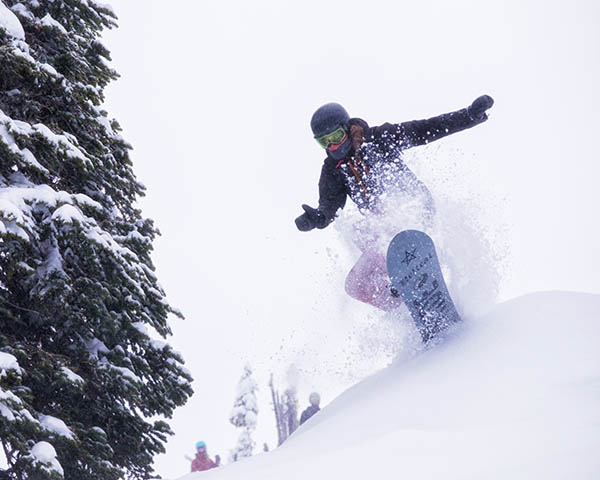 Despite your best efforts to blend in, you won’t. So go ahead, order those fries with a side of ranch dressing. And if all else fails, say you’re from Alberta. //