What You’ll See and Where to Stay

North Idaho is rich with history, and there’s no better way to experience many of these historical sites than by riding along one of the Northwest’s longest rail trails on your bike. Plan a historic sight-seeing bike trip on the Trail of the Coeur d’Alenes, a 73.2-mile paved trail stretching across the Idaho Panhandle from Plummer to Mullan. Visit historic mining towns, museums, old railways, mines, memorials, a mission, and more either from your bike or short side trips by car.

On the trail, you’ll travel through the historic Silver Valley, the chain lakes region, over bridges, along stunning Lake Coeur d’Alene, and from the wildlife and scenery rich Bitterroot Mountains down into the Palouse prairie. When you’re not soaking up the history of this unique part of Idaho on the below highlighted sites, you’ll find peace and quiet and spectacular mountain views from the trail, which is frequented by moose, elk, deer, eagles, and many species of birds and other wildlife. Along the trail, you’ll find access to Coeur d’Alene Lake in Harrison, as well as the Coeur d’Alene River and several lakes (a few other renowned fly fishing rivers are a short drive from the trail too).

As you explore the trail and the region’s history over several days, the trail-side communities of Harrison, Kellogg and Wallace each offer their own unique, friendly charms and lodging, dining, and entertainment options. The trail runs right through each of these Trail of the Coeur d’Alenes gateway communities that are home to their own historic buildings, museums, memorials, and other sites that you can easily explore on foot. The Trail of the Coeur d’Alenes is the connecting thread between this swath of North Idaho’s natural wonders and history, making it an ideal ride for history buffs who like to bike, hike, and explore our natural wonders.

Located near Cataldo, Idaho, a short detour off the Trail of the Coeur d’Alenes, this state park is home to the Mission of the Sacred Heart, constructed between 1850 and 1853 by the Coeur d’Alene Tribe and Jesuit priests. The story of the coming together of the Jesuit Missionaries and Coeur d’Alene Tribe is different from some others during this same time period. It is an example of acceptance, understanding, and a willingness to respect beliefs that may not mirror your own. The two groups did not see the world the same way. They lived very different lives, and yet, were able to find similarities, so that together they could worship and build the Mission of the Sacred Heart, now known as the Cataldo Mission and as the oldest standing building in Idaho.

In 2002, the Coeur d’Alene Tribe gained ownership of their historic building and land, and through an agreement, the Idaho Department of Parks and Recreation manages the site for the Tribe that honors both history and outdoor recreation. “The Sacred Encounters Exhibit: Father De Smet and the Indians of the Rocky Mountain West,” which is a world-class, multi-million-dollar exhibit detailing the history of the coming together of the Jesuit Missionaries and Coeur d’Alene Tribe, occupies half of the visitor center.

Every year, the park hosts an outdoor mass and celebration in honor of the annual Coeur d’Alene Tribe Pilgrimage and Feast of the Assumption of the Blessed Virgin Mary on August 15. Together the Tribe and Catholic Church, along with many others, honor each other’s history and beliefs as they celebrate their shared understandings and faith. Be sure to make this state park a stop along your Trail of the Coeur d’Alenes adventure. There’s also an Annual Historic Skills Fair at the Coeur d’Alene’s Old Mission (July 13-14, 2019), an event worth planning your trip around.

An authentic underground gold mine tour of one of the first hard rock mines in the Silver Valley, this guided tour will illuminate the lives of the hard-working miners, explaining the tools they used, their methods for tracing quartz veins to find gold, and how they tested the veins. Marvel at the gold and silver still visible in the quartz vein as you pass by colorful stalactite crystals lining the walls.

Located in Harrison, Idaho, the Crane House Museum has many interesting artifacts from the town’s early settlement days. Consider it a tour of what it would be like to live in North Idaho in the 1800s. While you’re there, take a Historical Walking Tour of Harrison, which was the largest city in Kootenai County during the gold rush. Explore historic downtown Harrison buildings as well as modern establishments serving homemade fudge, ice cream, and other treats. There’s also a Historic Waterfront Walking Tour along a beautiful stretch of Lake Coeur d’Alene.

Located in Kellogg, Idaho, this museum was founded in 1986 as a way to save the beautiful 1906 Stanley Easton home. The museum features the history of Bunker Hill & Sullivan Mining, one of the oldest and largest mining companies in North Idaho, as well as many others in the region. The museum’s collection includes 3D mine models of the Sunshine and Bunker Hill mines, rock and mineral displays, mining history exhibits, local history, and equipment displays. Award winning author Julie Weston will be at the museum in July 2019 for a book signing and open house. From the Trail of the Coeur d’Alenes, take the trail spur adjacent to Silver Mountain up the hill directly to the museum.

The historic Chatcolet Bridge, a 3,100-foot-long, former swing railroad bridge originally built in 1921, has been converted to a trail bridge on the Trail of the Coeur d’Alenes. Located on the south end of Lake Coeur d’Alene near Harrison, the bridge connects the last trail segment through Heyburn State Park to Plummer. Exploring the bridge and state park makes a great day trip by bike from Harrison.

This stop is south of the Trail of the Coeur d’Alenes, but is worth the back road drive from Wallace. Plan to visit this complex that was built in 1909 by the Milwaukee Railroad as part of a westward expansion from Chicago, Illinois. It served as an evacuation site during the Great Fire of 1910, and is now filled with historic railroad photos and memorabilia. There’s free admission to the always-open Twin Grove, Fish Pond, and Library, and the museum room and post office are open on weekdays.

Known playfully as the “Center of the Universe,” Wallace is a town packed with history and character. In fact, the entire town is listed on the National Register of Historic Places, so you may get the feeling that you’ve gone back in time as you stroll around the many historic buildings of this longtime mining town. The town has modernized in recent years with many quality restaurants, breweries, and bars without sacrificing the Old West charm and friendly locals that makes it so unique.

Be sure to visit the Wallace District Mining Museum to learn how the Silver Valley earned its name, and wander through the town’s historic Nine Mile Cemetery. Anyone with an interest in railroad history won’t want to miss the Northern Pacific Depot Railroad Museum. Walk the recently restored Historic Stairs for a stunning view of the surrounding mountains, river, and town. The Historic Wallace Preservation Society houses a collection of historical photos and written and oral accounts of history from the last 125 years, and the Oasis Bordello Museum provides a glimpse at the past with a guided tour of the bordello, which was active until 1988. You can also tour the Sierra Silver Mine via open-air trolley with an underground mine tour led by a modern-day hard rock miner. A side cycling or driving tour north of town will take you to the nearbyBurke Canyon for historical markers among the remains of mines and town buildings from the heyday of silver mining.

When you feel the need to hop off your bike to stretch your legs, consider this 4-mile round-trip hike. Only a few minutes from downtown Wallace, this 2-mile trail is a historic path that played a central role in a major historic event: the great fire of 1910. This historic trail follows part of the route taken by Ranger “Big” Ed Pulaski to escape the devastating 1910 fire. Interpretive signs along the trail guide you through Big Ed’s journey as he herded his 45-man crew to the abandoned mine tunnel saving most of their lives. Immerse yourself in the lush forest surroundings, cascading Placer Creek, and retrace the steps of this harrowing Old West experience.

This museum in Mullan, Idaho, is located in the old Liberty Theater. Learn about the history of the town of Mullan and the building of the Mullan Road, the first wagon road across the Rocky Mountains into the Inland Northwest, which was built in the mid 1800’s by U.S. Army troops under the command of Lt. John Mullan. You’ll find mining relics, historical newspapers and photographs, vintage clothing, and memorabilia from local school, sports, firemen, and drug stores. The eastern trailhead of the Trail of the Coeur d’Alenes is just one block south from this museum, and there’s easy access to the Route of the Hiawatha Trail, just 6 miles from Mullan. Revel in the history and then cycle on to your own modern-day adventure through the North Idaho mountains.

Springston, Idaho, is often described online as a ghost town, but the only ghostly thing where the town once stood is the remains of the Golden Star tug beached against the bank of the Coeur d’Alene River. Ghost town experts have a category for “barren” ghost towns, where virtually nothing remains. This accurately describes Springston. Today, Springston is a trailhead on the Trail of the Coeur d’Alenes three miles northeast of Harrison.

More stories about the Trail of the Coeur d’Alenes in the OTO archives. 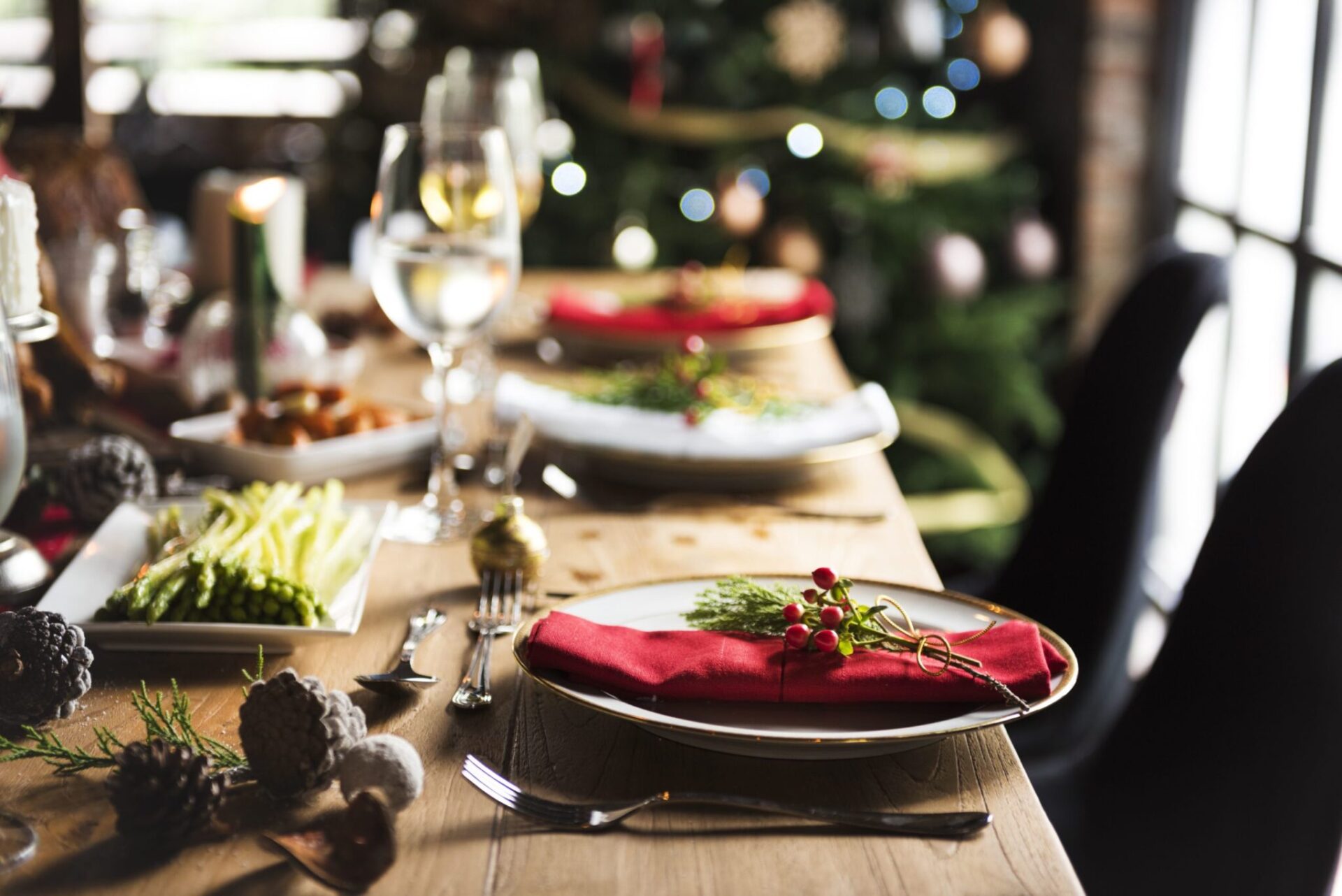 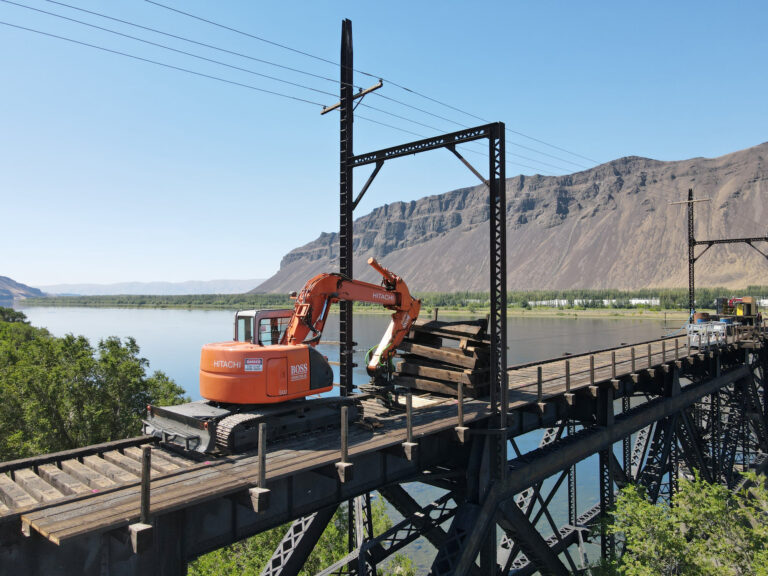 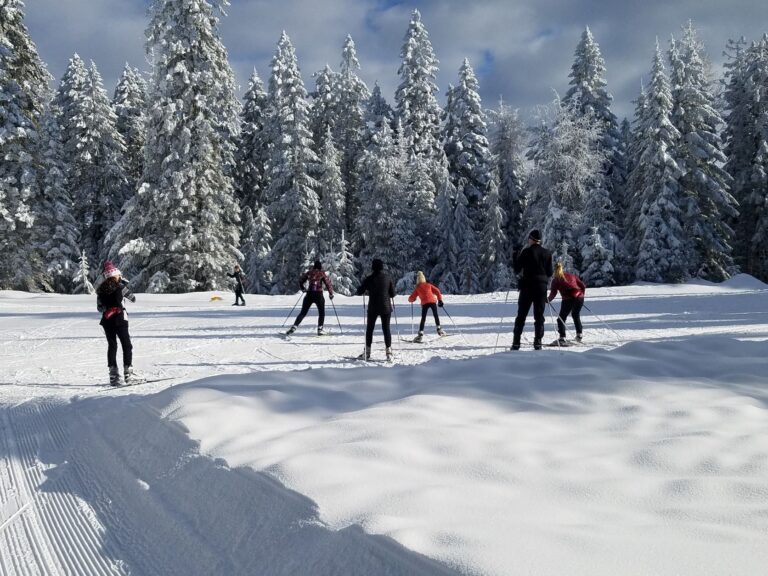