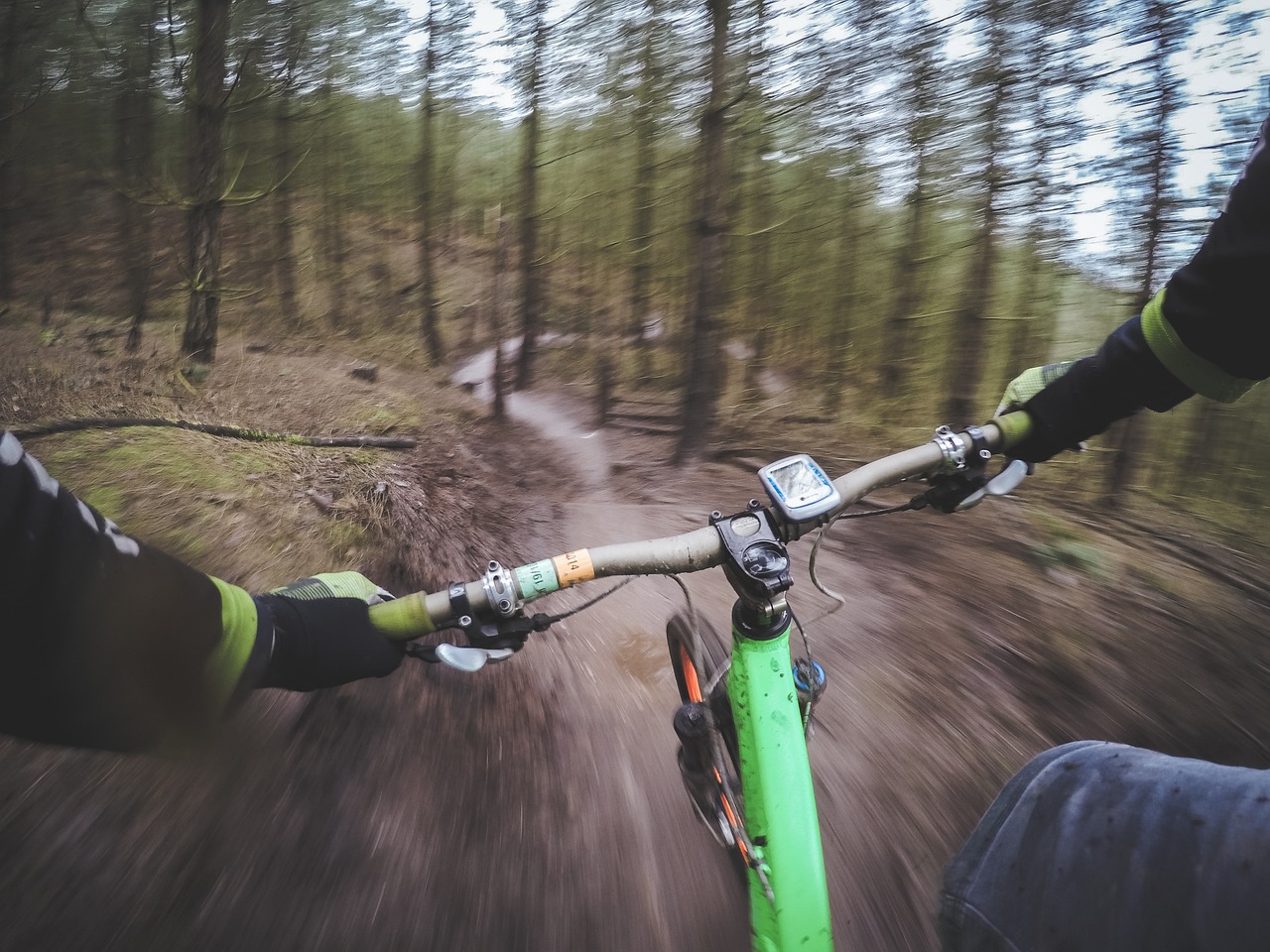 “Hey, can you do a lap?” My distressed teammate’s frantic request tumbled down the hill ahead of him, and I knew something was wrong with his bike. Disoriented and tearing a half-eaten bar from my mouth, I hopped atop my fat-tired Ice Cream Truck without asking questions and set out on a second, early lap in the inaugural 2 Wheel 10 Hour race last April.

Hosted by The Bike Hub at Spokane’s Camp Sekani Park, the race, which is back for a second year on Saturday, April 28, challenges solo riders and teams of up to five to ride a rigorous 9.2-mile course with 1,600 feet of elevation gain per lap for 10 hours straight. The race gives riders entering the more demanding 24 Hours Round the Clock mountain bike race at Riverside State Park over Memorial Weekend a warm-up and also provides a single-day format for those who can’t pull off a whole weekend of racing.

Midway into our fastest teammate’s second lap on his ancient Stumpjumper, our partner with the bike mechanical returned with his reserve machine, a hardtail fat bike, and his two beloved pugs, Higgins and Toby. Two members of our team were now riding lumbering behemoths more suited to snow and sand than the hard-packed dirt on Beacon Hill. Despite these handicaps, and the confusing mechanical interlude, we won the three-person team division. The pugs, on the podium’s top step, couldn’t have cared less.

Camping is available on Friday and Saturday nights and may be advisable due to the prompt 8 a.m. Le Mans-style start on race day. Solo riders or relay teams of up to five are permitted, but those with more than three members must be coed. Sign up at Velo-northwest.com/2wheel-10hour.