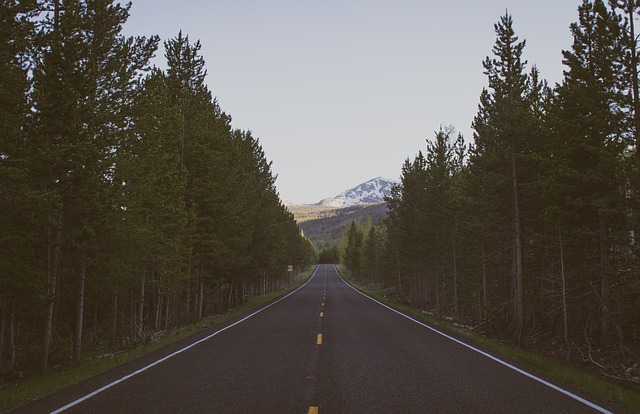 Olympia, Wash.—The Washington Department of Fish and Wildlife (WDFW) is caught in a major budget shortfall. Last May, state lawmakers did not renew the Columbia River Endorsement, which the department had asked to be renewed until 2023. They also refused a request to allow the agency to increase fees and licenses, and did not give them as much from the State general fund as was requested.Washington fish and wildlife managers are now projecting they will have a $20 million budget shortfall over the coming two years—and it could more than double in the following two years.

In a virtual open house livestream video, WDFW Director Kelly Susewind reported, “We ended up with less than we needed to get through the biennium, which means we’re not going to be able to provide the services we had hoped to.” Washington lawmakers did provide a one-time general fund allocation, but it’s $7 million less than the WDFW needs, and the same lawmakers added a lot of provisions that increased costs. To make matters worse, in light of their pending diminished funds, the agency is seeing an increase in public pressure to address hot-button topics, such as Columbia fisheries and wolves.

Programs or services that could be impacted include investment in conservation habitat, hatchery improvements, expanded fishing opportunities, hunting access, and wildlife area improvements. Additional law enforcement was another need the WDFW previously hoped to advance in the coming years. No one expects to see any drastic changes in the next couple months; however, the department will have their hands full as they try to balance their budget.