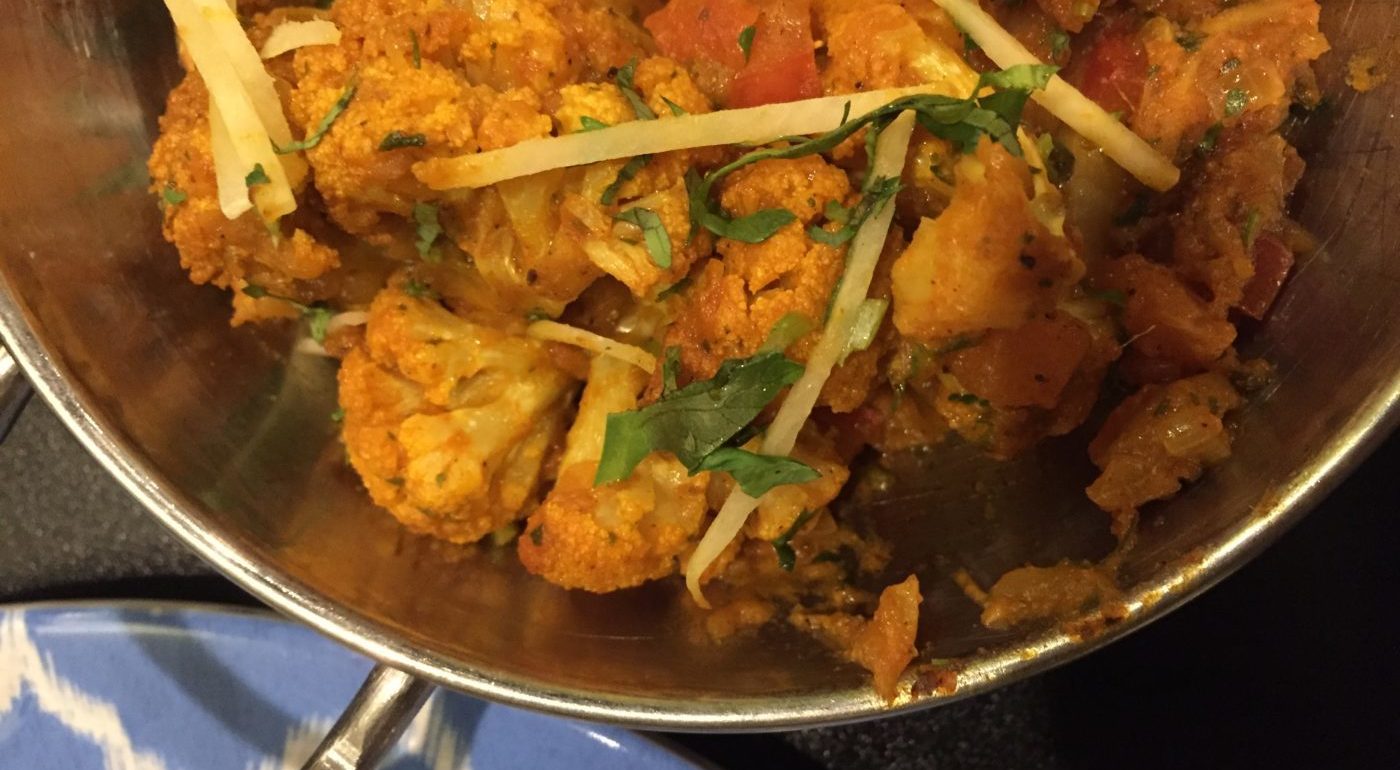 The Mango Tree Indian Kitchen & Tap House, a small franchise of restaurants, now officially has two locations in the Inland Northwest. Owner Rakesh Kaushal opened his Coeur d’Alene spot in July 2018 and the downtown Spokane restaurant in May this year.

Originating in Alberta, Canada, about four years ago, The Mango Tree primarily serves northern Indian cuisine, which is distinctive for its breads, curries, garam masala, sour flavors, and spicy chai. This is probably my favorite style of Indian cuisine, and the one I emulate the most at home.

I visited the Coeur d’Alene location on a Sunday afternoon for a late lunch. My husband and I sat at the bar and were impressed by the number of local taps available, including a gluten-free cider. We ordered samosas with two dipping sauces, butter chicken with a Level 2 heat, traditional curry with a Level 5 heat, masala tea, and, of course, garlic naan—lots of garlic naan.

One thing I love about the spiciness of Indian food is that it enhances, rather than overpowers, the flavor. The two levels of heat brought out different nuances of flavor in the dishes. And we scooped up every last drop with the soft, pillow-y naan. The samosas were perfectly fried and complimented by a creamy and spicy chutney. We washed it down with ice-cold ciders and the unsweetened spiced milk chai— a soothing warmth to follow the satisfying spice of the curries.

Recently, the restaurant posted on social media that customers ordering take out could bring their own containers in which the staff would pack their food to take home and enjoy. This is just one more reason I am excited to see The Mango Tree become established and grow in our communities.