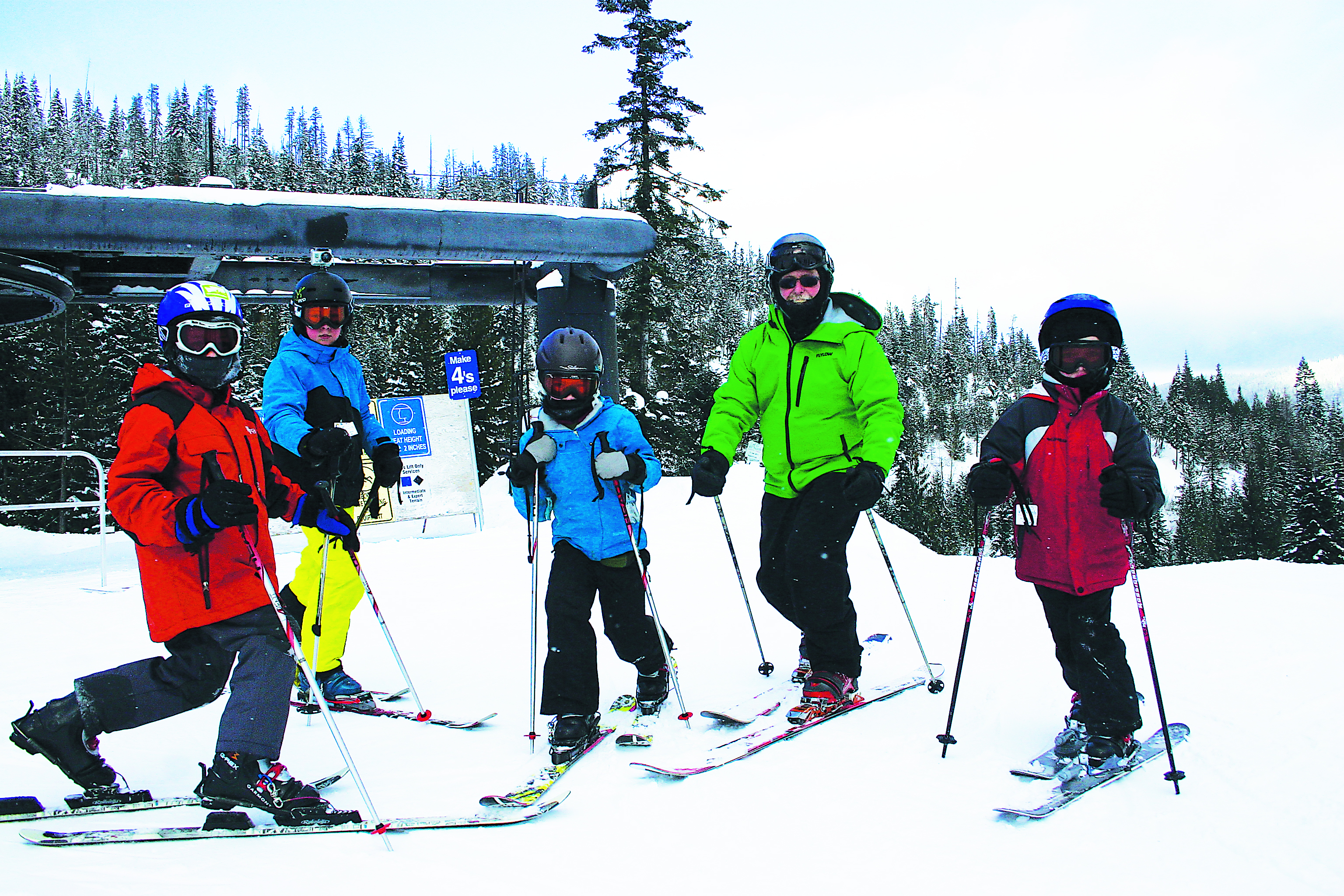 Ned Ryerson (aka Tele Ned) is known throughout North America for his unbridled enthusiasm for telemark skiing and teaching the turn to new generations of skiers. Ned is a former telemark ski racer, Level III PSIA instructor, and Colorado Rocky Mountain School Telemark Team coach who has been teaching telemark skiing in Aspen and throughout the Rocky Mountains and beyond for decades. He teaches balance and simple moves that that can get students making nearly effortless telemark turns quickly. He notes that a few of his former students have gone on to become professional tele skiers.

This month, Tele Ned will be visiting the Inland Northwest for a two-day kids’ telemark clinic at 49 Degrees North. He says he devotes his energy to teaching kids  to tele ski because they are the future of the sport. “It’s important to get kids engaged and help them see that they can do it. If they can smile and put one foot in front of another, they can be pretty successful at it,” he says. “A lot of kids with a racing or alpine background can pick it up pretty quickly.”

Tele Ned has seen interest in telemark skiing spike in recent years, including an increase in younger skiers who see the tele turn as “kind of the alternative of alternatives.”  He also credits the availability of better kids gear. “Kids who turn out for the clinic at 49 are going to find out it’s really fun and accessible. I bring all the gear and help kids get fitted. My 7 year old twins have been learning to tele ski since they were 4, and they can already ski all the same runs their friends ski on alpine gear.”

Spokane tele convert Francis Neff (age 13) started learning to tele ski when he was 11 after watching his dad and a friend of his having so much fun making the signature knee-dropping turns down the mountain at Lookout Pass. “I noticed how much more of a flow you could have in a tele turn and thought it looked cool and had to try it out,” he says.

Susan McBurney, one of the organizers of last year’s kids’ tele clinic at 49 Degrees North, recommends that parents sign their kids up for a session on one or both days as early as possible to ensure availability. “It was a fantastic weekend last year and a pretty unique experience for the kids and families who were able to participate,” she says.