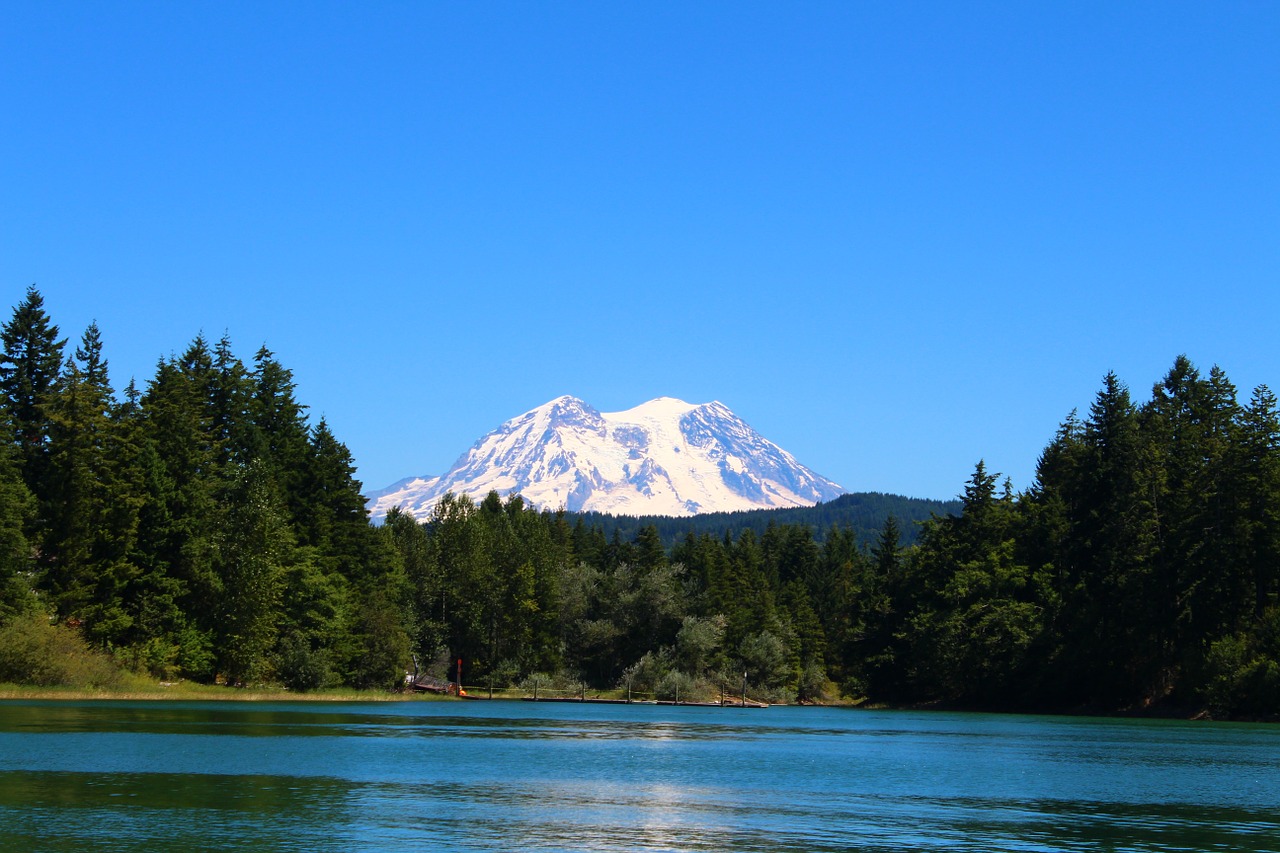 According to the Everett, Wash., “Daily Herald,” a team tasked with studying recreation fees has recommended that lawmakers should find a broader source of money for state lands and get rid of user passes, such as the Discover Pass.

The Legislature initially ordered the study in 2016, setting a goal to improve “consistency, equity, and simplicity” in fees while keeping up with the cost of managing public lands. Associates from the William D. Ruckelshaus Center pulled in representatives from state and federal agencies, outdoor recreation groups and nonprofits. There was a public survey last summer, and a final report suggests “pass-free access” for state lands would be the simplest and most fair system. One option to pay for the care of public lands without user passes would be an additional fee on car tabs.

Roughly 40 percent of Washington, about 20 million acres, is public land. Recreation passes for destinations such as state parks or national forests were created to offset gaps in funding. Use of public land has increased dramatically, but the amount of tax dollars set aside for its maintenance has dwindled. State parks, for example, once relied on the state general fund for 80 percent of their budget. That has dropped to 20 percent.

The argument for aligning funding for public lands to vehicles, according to the report, is that most visitors arrive by car and maintenance of parking lots and trailheads is a significant cost. Also, passes linked to vehicles are easier for rangers to enforce. Obviously, there are no easy solutions to this problem, but the report certainly has merit.