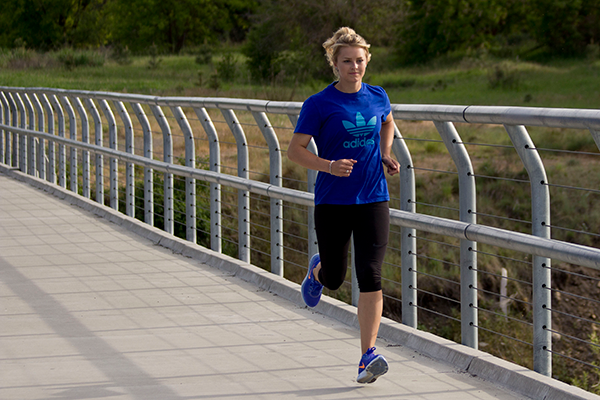 Early spring, when the weather can sometimes make just about everything you enjoy doing outside impractical, is a great time of year to start thinking about spring and summer adventures to come. I often catch myself daydreaming about new recreational infrastructure too, like new trails I would love to see built near downtown Spokane that would make the many amazing hikes, runs, and bike rides on the edge of the city’s core even better. So, it’s awesome to see city officials talking about new big ideas that would make Spokane an even better place to live for those who love the outdoors.

The possibility of a zipline that could one day launch people from near the downtown Spokane library over the river and under the Monroe Street Bridge to Glover Park in Peaceful Valley is the latest example. There’s also a new trail in the planning pipeline on the south side of the Spokane River below the falls that would run from a new plaza (where the zipline would start) down along the river through Peaceful Valley before linking up with the Centennial Trail at the Sandifur Bridge, which would create a 3-mile loop. Both projects would surely be an all-season hit with visitors and locals. The fact that community leaders with significant political influence are promoting such ideas got me wondering what other cool outdoor recreation projects Spokane should take on.

Top on my list is reviving the idea of a surfable whitewater park in a new location somewhere on the upper Spokane River in Spokane Valley like the ones that attract crowds in Missoula, Boise, and Bend. And how about an outdoor bouldering wall attached under the arches of the Sandifur Bridge or beneath the trash-infested east end of the Sunset Blvd. bridge over Hangman Creek? Spokane also has several short trails in High Bridge Park and nearby pieces of public land right on the edge of downtown that could be connected with some new singletrack trail construction to create a “City Mountain Bike Loop” that runners and hikers would also surly enjoy. Such a dirt trail loop could also include improvements to existing trails and resolving access issues to connect the city mountain bike loop to trail systems in Riverside State Park, Palisades Park and Indian Canyon, and the Bluff trails off the South Hill. With the right signage and some promotion, a network of trails like this could make downtown Spokane one of the most unique mountain biking destinations in the Northwest.

After all that trail building, a break would be in order. A few picnic tables, benches, and a bike rack in the pine-studded slice of Spokane River park land just downstream from the Sandifur Bridge would create a sweet spot to kick back and watch the river flow by after a day exploring Spokane’s urban outdoors. //