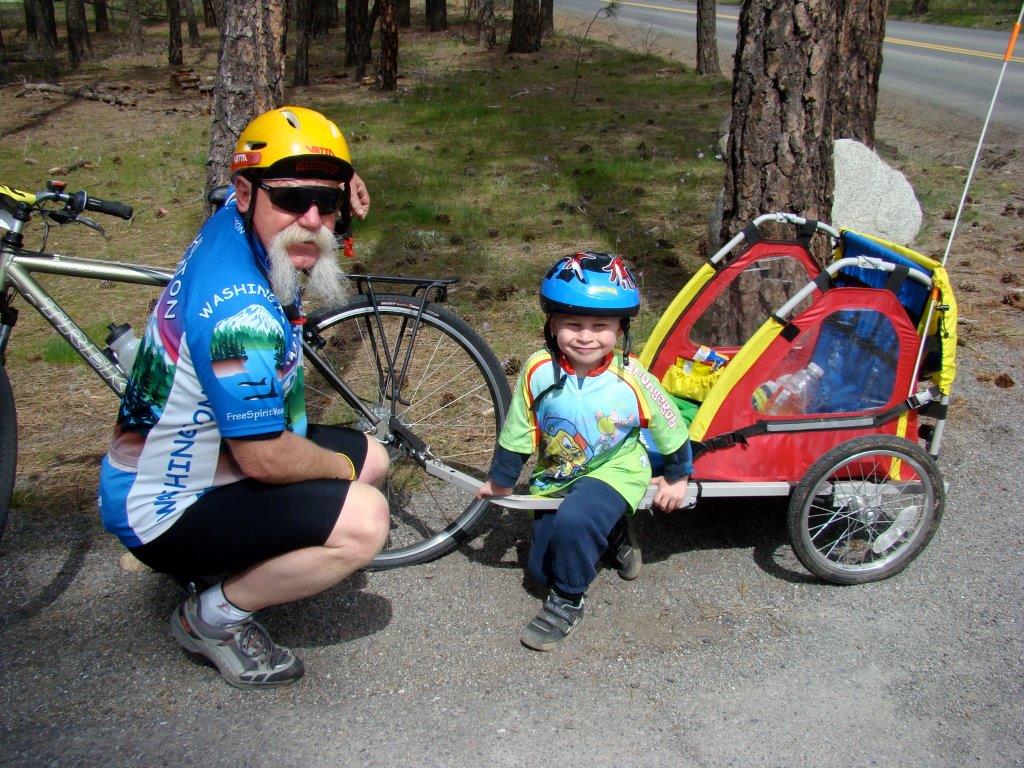 The Lilac Century is Spokane’s traditional kick off to organized cycling. It’s the ride’s silver anniversary—that’s 25 years in a row! The event has been moved from late April—always an iffy proposition for cycling in the area—to May 20, all but guaranteeing a warmer start and a more pleasant event. Ride options include a 101-mile route that snakes its way toward Reardan via Long Lake Dam from the Spokane Falls campus and several shorter distances, including a family ride. The 50-mile route traverses much of the 4 Mound area, with a challenging Charles Road climb, and the 25-mile route is an out and back on the Centennial Trail. There is also a 15-mile family ride on the Fish Lake Trail that is far from the traffic with fewer hills. Triathletes can add on a 5k run and all participants can finish their day with a baked potato feed. Proceeds from the ride benefit local Rotary Club community projects and charities. //