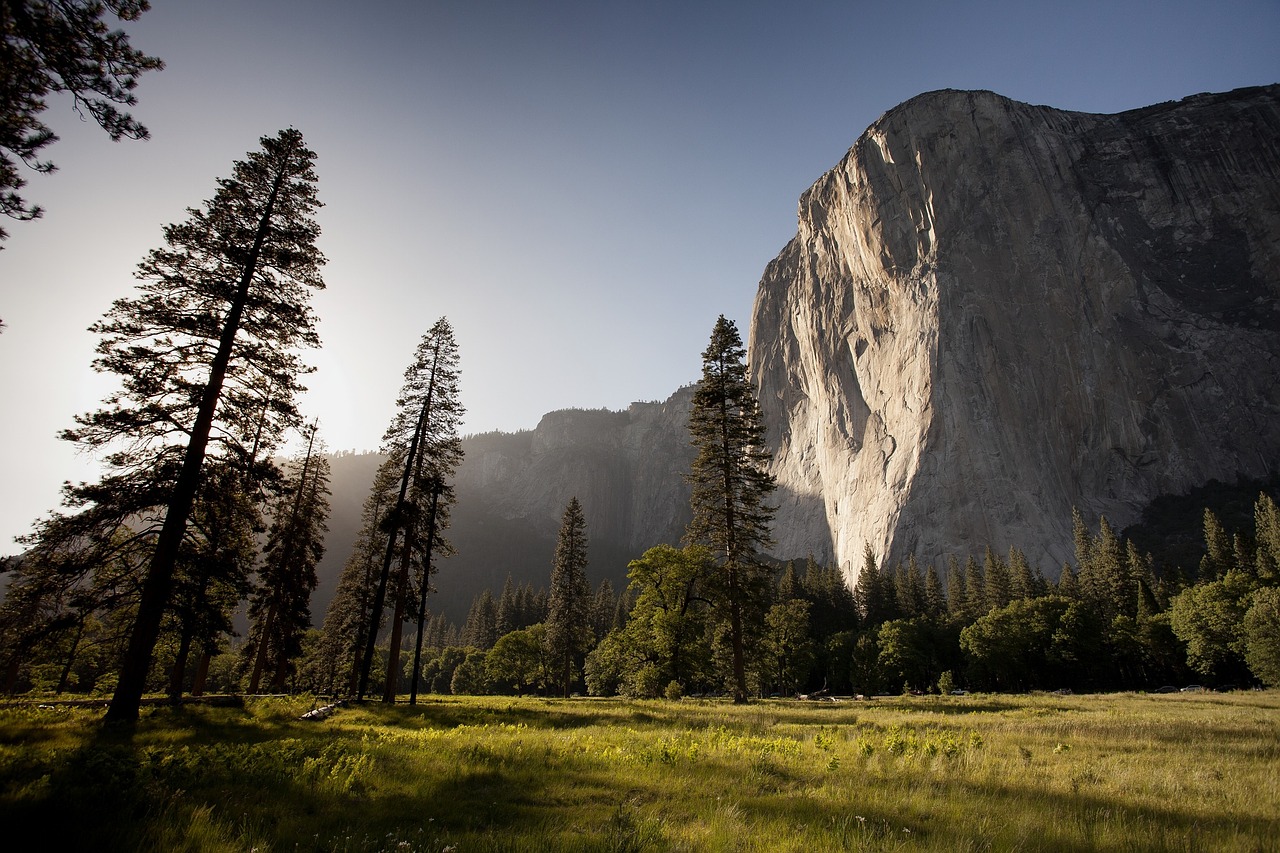 In 2002, Craig DeMartino was climbing with a friend in Colorado when he fell over 100 feet to the ground. Miraculously, he wasn’t killed on impact, but suffered a broken back, broken neck, compound fractures of both legs, shattered feet, broken ribs, and a punctured lung. After months of recovery and multiple surgeries, his right leg was amputated below the knee. Since his accident, DeMartino refused to be defined by his injury and instead set his sights on returning to the mountains. Since then, his impressive accomplishments include a world-record ascent of El Capitan (the 3,000 foot granite monolith in Yosemite National Park), becoming the first amputee to climb the Nose route in an impressive 12 hours. He is a two-time National Champion and a two time bronze medalist for Team USA at the Paraclimbing World Championships. DeMartino is also a renowned climbing instructor and sought-after motivational speaker.

DeMartino will be speaking at the EWU Center, Riverpoint Auditorium (668 N. Riverpoint Blvd in Spokane), on Oct 26, 2018 from 7-8:30 p.m. He will speak about overcoming adversity, redefining goals, and empowering leadership in times of crisis and will be a great event for athletes and non-athletes of all ages and abilities. The event is free but donations will be accepted to support the INW Adaptive Climbing Initiative’s equipment needs. Email INWAdaptiveClimbing@gmail.com for more info. // (Robin Redman)