Refilling the Tank: Electrolyte Management and Hydration in the Heat of Summer 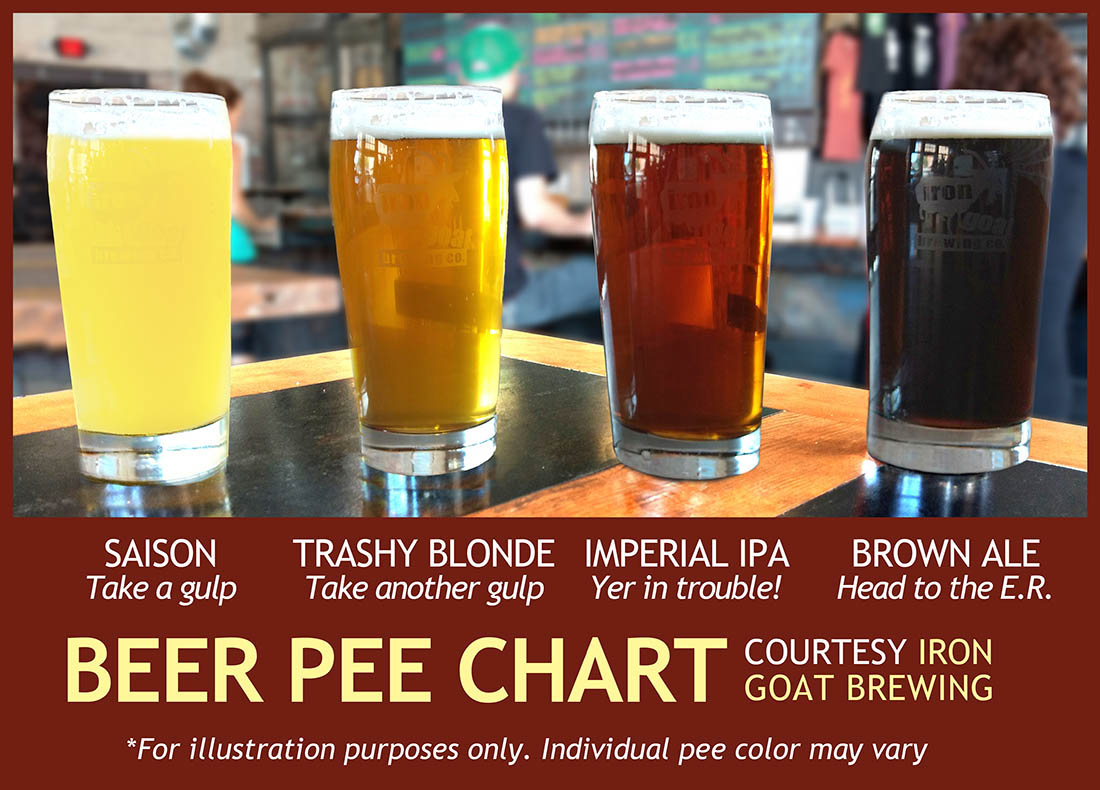 I got my first harsh lesson in hydration in June six years ago. I was training for a fall marathon but was already up to 22-mile training runs. One afternoon I set out alone on the Centennial Trail for a marathon-distance run. My hydration consisted of water in a 12-ounce handheld, plus more water in a small Starbuck’s Frappuccino bottle stashed at the 5-mile mark for my return. To top it off, my only nutrition was a single energy gel bummed off a cyclist at the halfway mark.

Fortunately, there was a rest stop at the 15-mile mark that allowed a refill. I made it back safely, but once I finished my legs were in a state of shock that lasted fifteen minutes, during which I couldn’t walk or lie down without extreme discomfort. Clearly my hydration plan, or lack of one, was dangerously stupid.

At the time, I didn’t realize the risk: dehydration can result in dizziness, confusion, and even seizures. Since then, I drink a lot more water on long runs in the heat, but I still wonder: What’s the “right” amount—and the right way—to hydrate?

How Much is Enough?

Most of the writers I’ve come across say that water is sufficient for typical exertion under one hour, and our obsession with sports drinks is an unnecessary intake of salt and sugar. I polled a half dozen, local, long-distance runners and trainers— plus a handful of mountain bikers from Evergreen East.  They all consume at least 16 ounces, and as much as 24 ounces, per hour beyond one hour of activity. Also, most carry a hydration pack, either in place of water bottles or as a backup.

For aggressive exercise lasting more than an hour, almost all sources point to the need to consume an electrolyte supplement to replace what’s lost through sweating. Since electrolytes carry water to your cells, without them water isn’t absorbed. The Mayo Clinic says that this state, called hyponatremia, can bring on nasty symptoms, including vomiting, headache, muscle spasms, and even coma.

There are two common ways to make sure you’re keeping hydrated. The simplest is the craft beer pee test. Dark pee the color of red ale (or worst case, stout) = dehydrated. Stop running immediately and get medical attention. According to Runner’s World, pee the color of light beer = hydrated. Anything in between means you should increase your hydration (with electrolytes and water, not beer) right away.

Runner’s World also suggests a second method: weigh yourself right before you head out, then again right after. The difference between the two weights is the amount of liquid you lost, which is how much you need to replace the next time you exercise in similar conditions. One key point, according to hydration and nutrition trainer Andy Blow and reinforced by several of the Evergreen East riders, is to start your activity hydrated. It’s very difficult, if not impossible, to play catch-up once you’re active.

Brad Thiessen is an ardent trail runner and cross-country skier. His last article was on the importance of outdoor exercise in recovery from trauma, in the June 2018 edition. For sources used in this article, contact the author at brad@flipjacket.com.