REEL ROCK 10 Brings Some of the Best New Climbing Films to Spokane (Oct. 17) 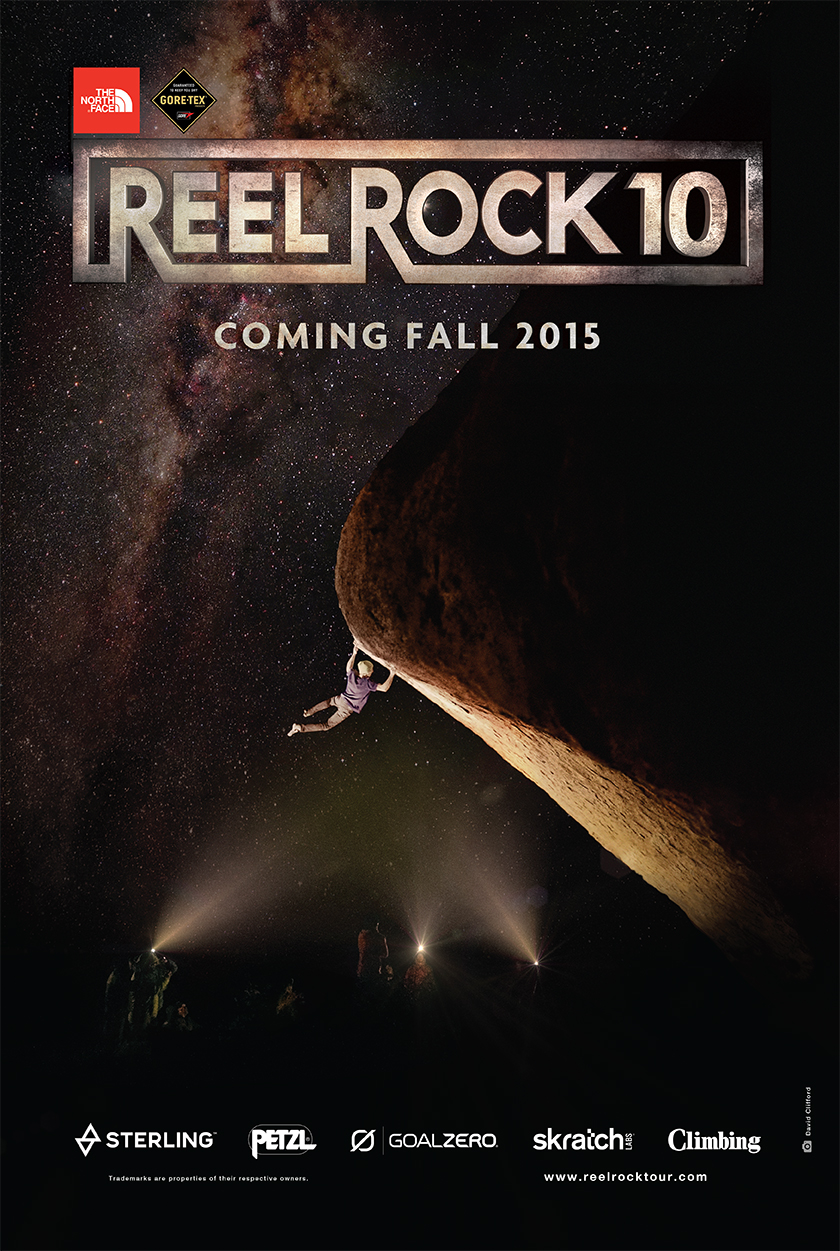 If you’ve been active in the climbing community, you’ve probably heard of the REEL ROCK Film Tour. Founded by Josh Lowell and Peter Mortimer in 2006, REEL ROCK highlights some of the most talked about events in the climbing world each year. Past films have featured Ueli Steck and Simone Moro’s incident with Sherpas on Mount Everest, Dean Potter’s and Hans Florine’s race up the Nose of El Capitan, and Tommy Caldwell’s first ascent of the Dawn Wall. This year’s tour, REEL ROCK 10, promises to be better than ever with films featuring Tommy Caldwell and Alex Honnold’s adventure across the Fitz Traverse, a tribute to the late Dean Potter, Daniel Wood showing us how it’s done when it comes to high-ball bouldering, the awe-inspiring and slightly intimidating 24-hour climbing competition known as Horseshoe Hell, and Tommy Caldwell and Kevin Jorgeson’s unforgettable free climb of the Dawn Wall.

This year Spokane is fortunate enough to host a showing of REEL ROCK 10 in the parking lot of Perry Street Brewing Co. in the Perry District October 17 at 7 p.m. Tickets for the event are $15, and there will be food trucks on site. Even better, Perry Street Brewing Co. has graciously teamed up with The North Face Spokane store, Wild Walls, and CrossFit Expedition to raffle off various prizes. The proceeds from any raffle tickets sold will directly benefit The Climb for Hope, which raises funds to support the development of a completely new way to treat breast cancer. This will be an outdoors film screening, so dress for the weather and bring your own camp chair. RSVP at Rareearthadventures.com/adventure/rr10spokane/