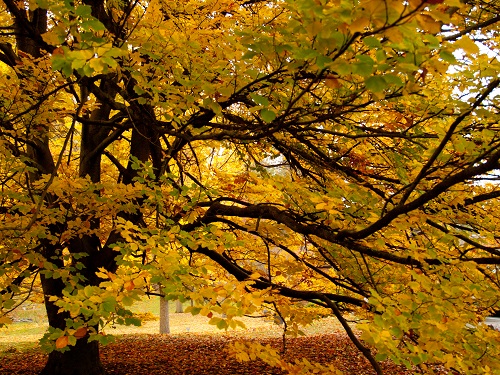 The Finch Arboretum is a 10-star public park on a four-star scale. No doubt, Manito Park, Riverfront Park and the Dishman Hills Conservancy are also jewels in the crown of Spokane’s public spaces. But the Finch Arboretum boasts the greatest diversity of plant life in the city and many of the most iconic trees in all of Eastern Washington. Started in 1949 with 49 specimens comprising 10 genera and 23 species, the Arboretum now contains 2,000 labeled trees and shrubs representing over 600 species. Admission is free, and it’s less than 10 minutes from downtown.

Born in England, John Finch came to America when he was a boy and eventually settled in Spokane. He amassed a significant fortune through multiple North Idaho silver mines, and he was elected to the Idaho State Senate in 1891. John Finch died in 1915, leaving 60% of his fortune to his wife and 40% to charity and other civic enterprises. The arboretum bears his name thanks to his generosity, and thanks to the futuristic thinking of Aubrey White. 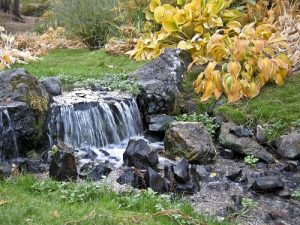 Like most of the older parks in Spokane, the famous Olmsted brothers conceived of the Finch Arboretum in their famous 1908 planning report, which was later revealed to the public by Aubrey White in 1913 after he had secured most of the land detailed in the report. Originally, the Arboretum was going to be called Queen Anne Park. Another nearby park was going to be named Ravine Park, but it was later developed into Indian Canyon Golf Course.

In modern terms, an arboretum is a botanical garden containing collections of woody plants intended for scientific study. However, the actual definition of arboretum, in a narrow sense, is a collection of trees. This minor detail distinguishes the Finch Arboretum so that it isn’t quite as wild as nature conservancy land or a wildlife refuge, but it will never be partitioned into softball diamonds or soccer fields like other city parks.

Wedged between Interstate 90 and the Sunset Highway, the Finch Arboretum serves as a corridor for Garden Springs Creek. It’s the premier spot for fall photography and a popular site for weddings in the spring. Beyond the variety of labeled trees, every outdoor enthusiast can find something new with each visit. With roughly 60 acres of terrain and trails, there’s plenty of space for hiking or trail running. Best of all, users don’t need a Sno Park permit or a Discover Pass.

Admittedly, the park doesn’t have a lot of parking (although you can easily bike there from downtown). It’s super busy during warm autumn evenings, and the noise from the freeway bothers some people. Yet, the trees and the birds don’t seem to mind. It’s still a priceless area to enjoy nature – exactly the way John Finch would have wanted it. //