“Pink Boots and a Machete” with Mireya Mayor

“I’ve come close to death more times than Elizabeth Taylor has said ‘I do,’” —Mireya Mayor.

The title of this National Geographic Live speaker series is interesting enough on its own, but “Pink Boots and a Machete” only begins to hint at the dynamic adventure that is Mireya Mayor’s life. 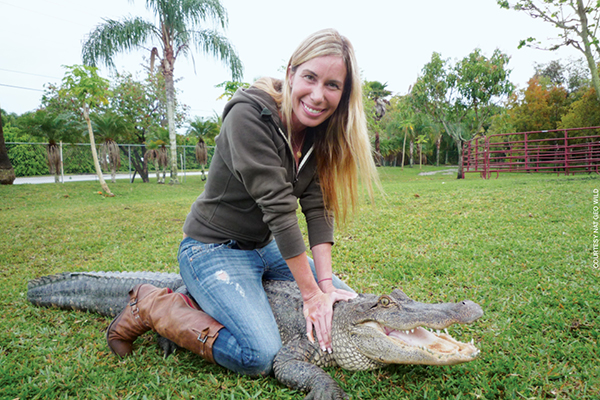 A former NFL cheerleader, Mayor is a primatologist and Emmy Award-nominated wildlife correspondent for the National Geographic Channel.

From cheering on the Miami Dolphins football team, Mayor’s career path took a turn some might describe as wild—she earned a Fulbright Scholarship, discovered a new species of mouse lemur in Madagascar, and earned her PhD. Her pursuits sent her exploring the most wild and remote corners of the earth with little more than a backpack, hiking boots, and a notebook. Some have called her the “female Indiana Jones.” 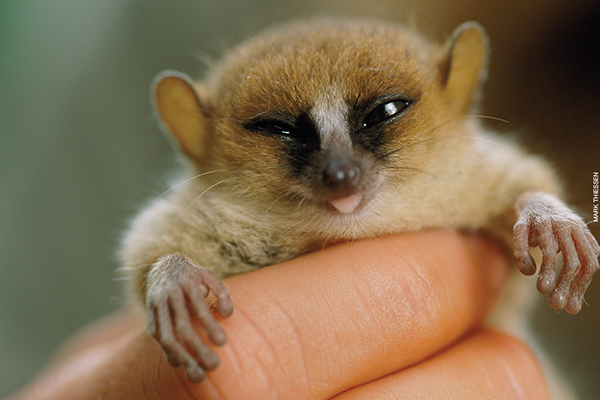 Mayor has faced poisonous insect bites and charging gorillas, but the discoveries along the way are worth the risk. Her discovery of the previously-unknown mouse lemur species, for example, prompted the prime minister of Madagascar to create a national park as refuge for the tiny species.

Join for this Nat Geo Live talk as Mayor shares stories, images, and film clips of her wild adventures on February 20, 2019, at the First Interstate Center for the Arts in Spokane, WA. Her journey is an inspiration for all, especially young women who are interested in blazing their own paths in the field of science.

Purchase tickets online and get ready for a night of adventurous storytelling!

“Wednesdays in the Woods” Returns to Spokane’s Riverside State Park