Pedestrian and Cyclist Deaths on the Rise in Washington 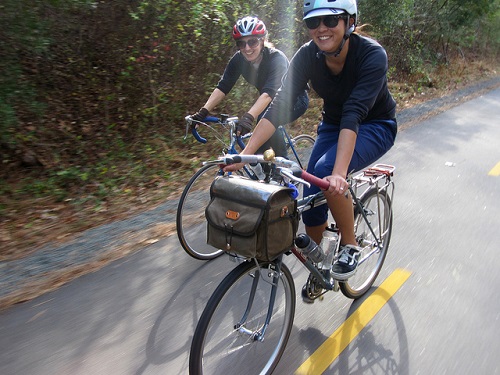 A new Washington Department of Transportation report, called the “Gray Notebook,” shows pedestrian and cyclist deaths doubled statewide in the past four years. 22 percent of the total traffic fatalities in Washington in 2017 involved cyclists or pedestrians. The DOT has a self-imposed deadline of 2030 to reach Target Zero, or zero fatalities and serious injuries. However, this recent study revealed that distracted drivers are not the biggest threat; between 2013 and 2017, 48 percent of pedestrians and 43 percent of bicyclists killed were impaired by drugs or alcohol. Neither WSDOT nor the Gray Notebook commission could say for certain what’s causing the uptick; however, Washington’s distracted driving law, which outlaws the use of electronic devices while behind the wheel in most cases, only took effect in July 2017. WSDOT expects to see a decline in deaths and injuries in the coming years. //