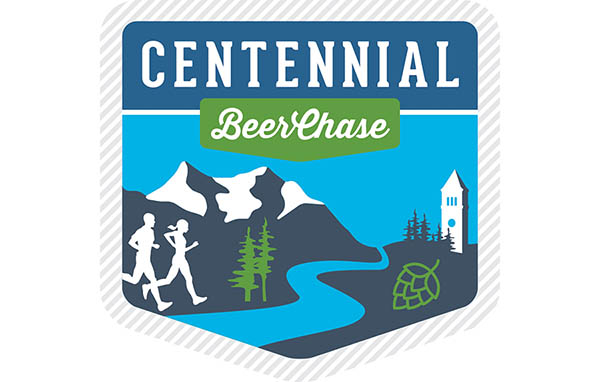 Cascade Relays, who also put on the Spokane to Sandpoint Relay, are launching the Centennial Beer Chase, a 50 mile, one-day, six person running relay that showcases the best of the Inland Northwest’s craft brewery scene. Organizers expect more than 500 runners to turn out this fall for a weekend of running and beer tasting. The Centennial Beer Chase builds on the success of Cascade Relays other three events – Cascade Lakes Relay, Spokane to Sandpoint, and CBC’s sister race, Bend Beer Chase. The beer chase series offers shorter relay experiences for runners and craft beer-lovers. With a team of six runners, each runner can expect to run approximately 8-9 miles, split between two legs. The Centennial Beer Chase showcases 20 breweries between Coeur D’Alene and Spokane. The course begins in Coeur D’Alene, running mostly on the Centennial Trail and diving off 1-2 miles from the trail for exchange points – most of which are located at breweries. Participants will finish the relay at the Spokane Convention Center, where teams have the option to visit downtown Spokane breweries before enjoying the outdoor brewfest, live music, and local food vendors. Breweries will be providing runners a sample of their beer along with games and prizes at each exchange point. The finish line brewfest will have a featured beer from each of the breweries visited along the way.

One-day relays are growing in popularity among the running community. Relays give runners the opportunity to participate in a team sport, as opposed to most running events, which are an individual endeavor. One-day relays require less planning and logistics compared to the classic overnight relay, which spans two full days. The Centennial Beer Chase is the first beer race of its kind to happen in Washington and Idaho. Registration for the Centennial Beer Chase will be open in early May. Centennialbeerchase.com. //