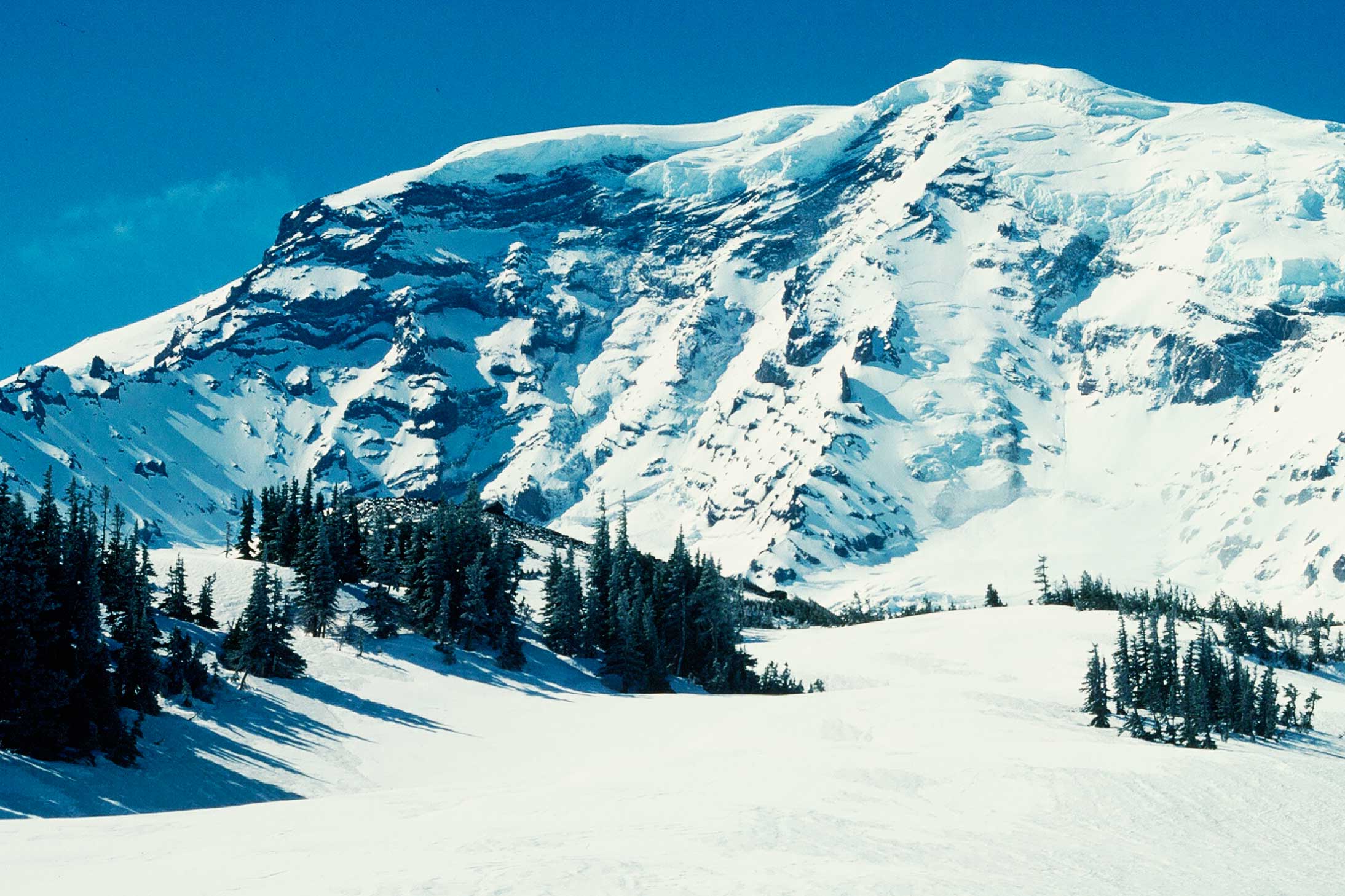 Ashford, Wash.—Paradise is a little bit nicer now. This is referring, of course, to the Paradise Inn in Mount Rainier National Park originally built in 1916. The 80-room Annex has been reopened after a $25 million renovation. This restoration project is a cornerstone event to show how the National Park Service is working to address its maintenance backlog, and in the process, preserving important elements of the nation’s heritage, including historic structures, important roads, and significant trails. The Paradise Inn project entailed preserving the historic features of Paradise Inn and the Annex while modernizing the structural integrity for seismic stability, electrical systems, plumbing, and improving the aesthetics of the rooms and public spaces.

“This is a local story with national significance,” says Chip Jenkins, the park’s superintendent. “Mount Rainier is an icon on the horizon of the Pacific Northwest, and Paradise is the top destination of most of the park’s 1.5 million annual visitors. Over a million people will take photos of the Inn, enjoy a meal in the dining room, or just relax and enjoy the stately lobby.”

According to the National Park Service website, the next step in the restoration of the Paradise area is the revegetation of the 20,000 square foot project construction footprint. A total of 70,000 plants will be replanted to restore the site to its pre-construction condition. In 2018, native seeds were collected from the surrounding area in preparation for being cultivated in the park’s greenhouse. Park staff, along with volunteers and interns, will work to replant the area starting later this year.