Beyond The Mountain is cutting edge climber and Patagonia Climbing Ambassador, Steve House’s first book. In it he describes a dozen or so of his most memorable climbing exploits during the period from 1988 to 2008. The book is studded with chapters describing climbs across North America, Europe and Asia. From his first experiences climbing in Slovenia during a year as an exchange student to his exploits on the world’s highest peaks, House opens his heart, mind and soul to connect the reader with the climbing experience. A unifying thread in the narrative is House’s several attempts on Nanga Parbat. From his 1990 attempt on the peak as the youngest member of a largely Slovenian team, to his and Vince Anderson’s September 2005 success on the noted and notorious Rupal Face (Reinhold Messner’s forward emphasizes this seldom completed feat), the quest for Nanga Parbat exemplifies the driving force in House’s life. In many of the descriptions of his climbs, House bares his soul. He shows his fierce drive to achieve his goals, his willingness to take calculated risks to achieve them and the satisfaction derived from accomplishment.

House writes with detail, clarity, sometimes excruciating honesty. He can bring the experience of climbing to life. Particularly poignant are the chapters in which he describes his feelings for and relationships with climbing companions who have died plying their craft.

Though his insistence that the Alpine style of climbing “light and fast” on the world’s highest peak is the only right way to climb can get tedious, he clearly sets out the standards he sees for being a “world class” climber. The book will be well received as a collection of mountaineering and adventure tales. As is usually the case when an articulate climber challenges others to meet that climbers “standard,” Beyond the Mountain will likely be a lightening-rod for criticism. Even so, it is a must read for anyone who wants to see the cutting edge of world mountaineering.

Low budget documentaries can be really hit and miss. When I first popped this in I wasn’t sure if I would make it through the whole thing, but gradually I got sucked further in until was hooked. Capturing over 100 years of history of whitewater kayaking, canoeing, and rafting is a tall order, and viewers who are more hardcore whitewater nuts than I am may find obvious omission, but I was astounded by the breadth of history presented here. I had no idea how crucial technological developments changed how we play on rivers. I didn’t know how much European traditions impacted our American whitewater scene, or how previously unnavigatable rivers became fair game with the advancement of the sport.

If there is one overarching reason to get this video it is the incredible collection of vintage footage that has been assembled here. Even though I’m not a whitewater guy I was fascinated by the great clips of old school canoe kamikazes and homemade kayak adventures. I especially loved the stuff of the Europeans pulling their kayaks by bicycle.

Just as varied as the historical clips are the talking heads interviews with dozens of folks who helped form the whitewater sports we know today. I enjoy action sport docs but it’s refreshing to see someone out there doing high quality low budget outdoor sports docs that attempt to give proper credit where credit is due and remain entertaining to watch. Video producing Kent Ford has created a great look at why so many of us our drawn to whitewater kayaking, canoeing, and rafting. Buy this and be thankful that you can now kayak without having to build your own fiberglass boat in your basement. 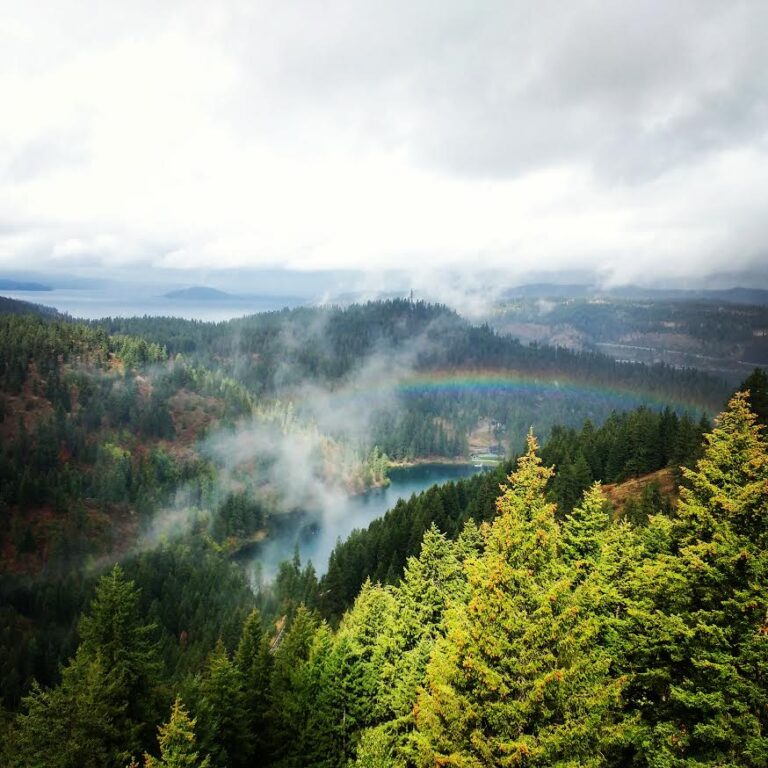