In the late 90s, I spent four summers finding the best route to the top of the highest 50 mountains in Eastern Washington. It turned into a hiking guide that has since been published and gone out of print. I didn’t carry anything to deter bears on those hikes, and I still don’t.

My rationale is a complete lack of reported bear attacks in Eastern Washington. After all those miles on remote trails, I can recount nine encounters with black bears while hiking. Every bear fled, frightened. Except one.

Hiking the Thirteenmile Trail south of Republic, Wash., I awoke a bedded down bear just off the trail. He started running toward me, so I yelled and waved my arms. He didn’t respond favorably. I tried shinnying up a tree even though black bears climb trees.

Realizing there was no way I’d get far enough up, I dropped down and gave one last, deep-voiced yell and threatening wave of arms. The bear was undeterred. It quickly closed the gap between us. Standing my ground, the bear slid to a halt, inches away. I could’ve pat him on the head. After a brief pause, he turned and ran away.

Never growling or acting aggressively except to run toward me, I theorized he was groggy after being startled awake. Realizing I was human, he did what bears normally do. I resumed my hike, making noise for a while, then not even worrying about it.

On another one of my hikes in Northeast Washington near Horseshoe Lake, I stopped for a good view while descending a ridge. Seventy feet below me, I noticed a pair of bear cubs. The sow was a bit farther down.

After a few moments watching, I tossed a pine cone which landed below me. The cub ran to mom, whimpering at being startled. The sow, suddenly alert, scanned the landscape thoroughly before relaxing. I was amused something so simple as a pine cone falling to the ground scared the cub. I retreated, made plenty of noise, and resumed hiking down the ridge.

As I expected, the family of bears had disappeared. I was lucky I’d stopped at just the right spot to see them without being seen. Had I walked straight into the bear family, it could’ve been bad news.

Things didn’t turn out so pleasantly for Michael Reasoner, a Forest Service assistant silviculturist. In August 2017, traversing through the thickly wooded Caribou Creek Drainage in North Idaho, he happened upon a black bear cub who ran, whimpering, to mom.

Reasoner believes what he did next caused a dangerous encounter. When he turned to walk away, the 300-plus pound sow galloped after him. She came within 20 feet, growling and huffing aggressively. Reasoner talked to the bear calmly and soothingly.

Eventually retreating, the sow returned, charging again. More talking caused the sow to back off, but then charged a third time, coming within 10 feet of him. He raised his hands and yelled. A loud, aggressive standoff ensued as the bear responded likewise.

The sow eventually backed off before charging a fourth time. Reasoner pulled out his core auger, a forestry tool used to determine the age of trees, and behaved as aggressively as possible while slamming the auger against a tree. Agitated, the bear came within five feet, growling loudly, spit flying from her mouth.

When the sow turned to check on her cub, Reasoner hid behind a large Douglas fir. Shortly after, she returned, searching and sniffing about but didn’t find him. Able to slip away, Reasoner moved quickly until coming to a steep hill. The 20-minute adrenaline-fueled encounter had left him completely drained, and he could barely exert himself, but he had made it away safely.

Reasoner told me he has five to eight encounters with bears each year. The bears, he says, almost always run away. Crossing paths with a sow and cub was a first and his only frightening bear encounter.

It took a couple years before he could begin his daily forest trudges without feeling uneasy. He didn’t have bear spray that day, but now carries it, always. His story gives good reason for me to do likewise.

James P. Johnson’s book “Spokane and Coeur d’Alene Freshwater Shark Attacks,” came out March 2022. He wrote about five things to never do at a lake for the July-August 2022 issue. 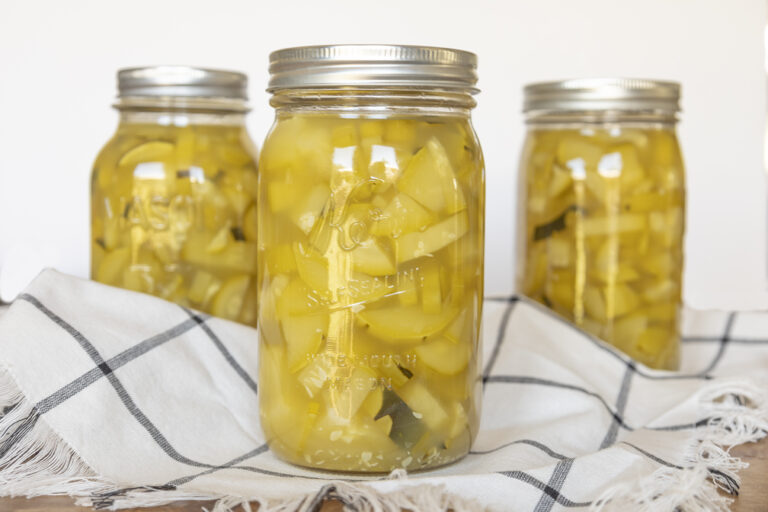