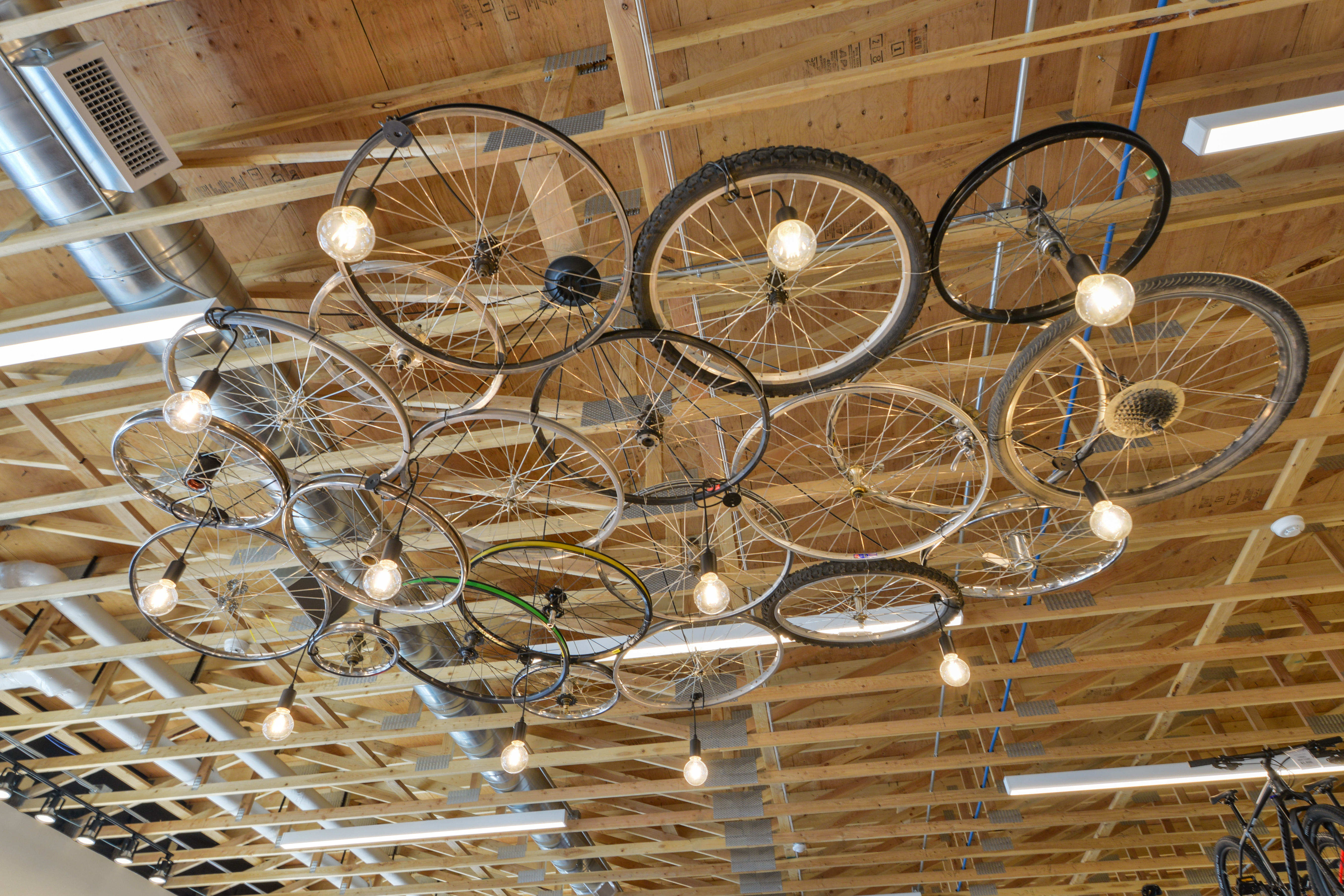 Coeur d’Alene, Idaho—In 2018, Graham Christensen and Mike Gaertner saw high school and middle school kids in the Coeur d’Alene area becoming more passionate about mountain biking and cross-country cycling and thought it time for a youth team. The two decided to get kids who were already riding together to be more cohesive. The Coeur d’Alene Area High School and Middle School Mountain Bike Race Team started out with 10 kids in 2018, including Graham’s daughter, and this year the team has doubled in size. “A big part for me,” says Graham, “is getting kids with varying abilities out on mountain bikes and watching them push each other and become better and more confident riders.”

“A big part for me,” says Graham, “is getting kids with varying abilities out on mountain bikes and watching them push each other and become better and more confident riders.”

As an official team of the Washington Student Cycling League, the group rides four mountain bike and cross-country races per year in Washington. The races are mostly in the Seattle and central Washington areas, but they’re hoping to see a race come to Spokane in 2020. The season begins in January or February and culminates with the State Championships in Wenatchee, typically the first weekend in June. Signup is open from January until sometime in March, but kids are welcome to come and ride at any of the open practices: Mondays and Thursdays at 4:30 p.m. and Sundays at 12 p.m. (times may vary).

Practices are held at the downtown Coeur d’Alene cyclocross course, Canfield Mountain, and the Blue Creek trails, depending on conditions. Follow them on Facebook for up-to-date information and race results. You can also register your high school or middle school student next January at washingtonleague.org  by searching for “Kootenai County” under “Teams.”