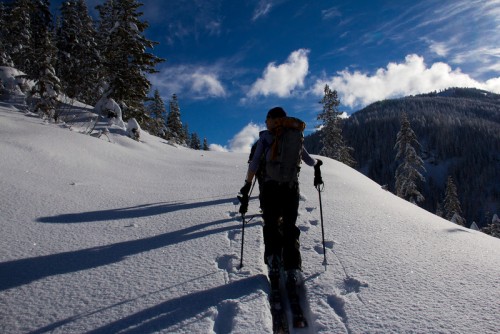 The Winter Wildlands Alliance’s Backcountry Film Festival celebrates its 10th Anniversary with nine unique films to inspire winter adventurers to seek the snow less traveled. Set for Thursday, January 29 at the Bing Crosby Theater in Spokane, doors open at 6 p.m. and films get started at 7. Tickets are available in advance at Mountain Gear and TicketsWest for $12.

The Backcountry Film Festival highlights the beauty, diversity and fun of the winter backcountry experience. Submissions come from world-renowned filmmakers who travel every corner of the globe as well as from grassroots and emerging filmmakers. Whether you ski AT or tele, snowboard, splitboard or snowshoe, there is something for everyone.

A few highlights from this year include “Out on a Limb,” which tells the story of Vasu, whose love for skiing and the backcountry overcomes all obstacles; “Powder Pilgrimage,” a film that chronicles the adventures of two friends ski-bumming it to Valdez, Alaska; “Backcountry Baker,” which follows a Labrador retriever and his owner as they pursue their love of mountains through backcountry skiing; and the visually stunning “Afterglow” from Sweetgrass Productions, a spectacular film that offers a revolutionary way of looking at night skiing. 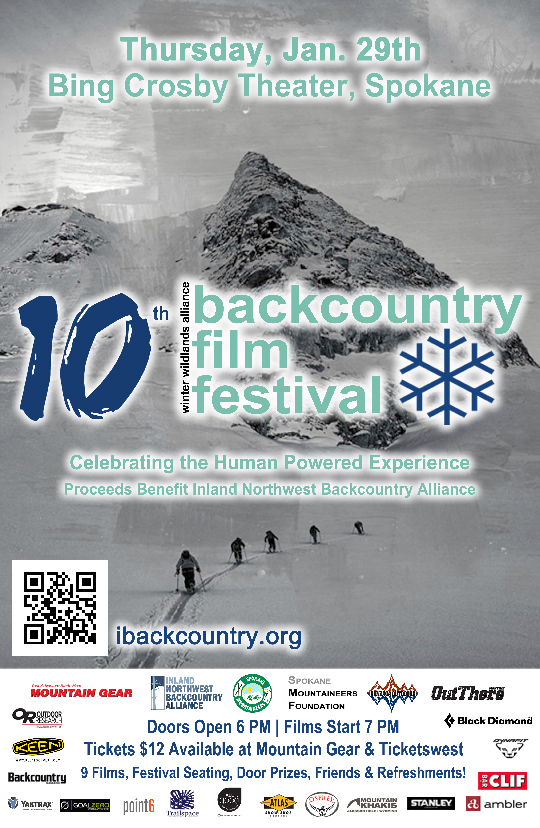