A Sea of Red in a World of Ice

Each spring a striking transformation takes place on mountain glaciers and snowfields across the Pacific Northwest. Large swaths of the bright, highly reflective snowpack that accumulated throughout the winter transitions from white to pink and eventually to a patchwork of dark crimson as the summer progresses. The implications of this transition are both global and diverse, affecting glacier melt, the ecology of cold-loving species living in the ice, and water resources worldwide.

It starts and ends with a microorganism—a tiny, single-celled green algae in the genus Chlamydomonas—and an equally microscopic migration. The algal cells spend the snowy winter as dormant cysts, likely at the interface between glacial ice and seasonal snow. They are covered by deep snow and, as winter turns to spring and extended darkness gives way to sun and warmer temperatures, the thawing snowpack sends trickles of snowmelt into the depths below. Eventually, these melt-water rivulets reach dormant algal cells and signal them to wake.

The cells respond by swimming to the surface (yes, by actively swimming!), dividing, and growing along the way. At the surface, they turn red and the phenomenon they are known for begins. The clean snow surface—the most reflective natural surface in the world—turns red. What starts as a subtle pink tint to the white snow shifts to a deep, watermelon red as cellular pigmentation accumulates and is concentrated by seasonal melt.

From the algae’s perspective, the biological need for darkening is well understood. In addition to chronic cold, organisms living on glaciers and snowfields must also contend with extremely high UV, levels that would be lethal for most organisms, and a lack of liquid water. The second point is a bit ironic; glaciers and ice sheets are the largest masses of freshwater in the world, yet their water is locked in ice and not particularly useful to resident organisms in solid form. Thus, snow algal pigmentation solves three challenges at once: it allows the algal cells to absorb important heat in an icy landscape, it provides a natural protectant—a sunscreen of sorts—against UV, and by warming algal cells relative to their surrounding ice, it precipitates local melting and unlocks liquid water.

The role snow algae play in the ecology of mountain glacier ecosystems, however, is poorly understood. It is now clear that glaciers and snowfields are teeming with life, largely of the single-celled bacterial and algal variety, with a rich diversity of multicellular life also making its living on ice-dominated habitats. This multicellular life ranges from rotifers, a microscopic group first described by Antonie van Leeuwenhoek in the 18th century, to ice worms, an annelid worm that also happens to be the largest organism in the world that spends its entire life cycle in ice. It also includes birds like the gray-crowned rosy finch, one of the highest-elevation nesting birds in North America.

Snow algae are a major basal component of the food chain in glacier ecosystems. They convert light energy and carbon dioxide into organic compounds that can be assimilated into other organisms. In the Pacific Northwest, ice worms feed on snow algae and many birds feed on ice worms; but beyond that simplified view, little is known.

Due to its darkening effect, snow enriched with red algal cells melts more quickly than snow without. And, the more melt, the faster snow algae grow. This melting-growth feedback loop, paired with the global, steady rise of atmospheric carbon dioxide, paints an ominous picture for the future of glaciers and ice sheets. It is likely that the distribution and magnitude of snow algal blooms will increase and so will the scale of glacier and snowmelt they precipitate. But, we shouldn’t worry about snow algae melting all of the glaciers just yet. First, we are only beginning to understand the spatial and temporal dynamics of algae-induced glacier melt. And, second, the potential for more snow algae is merely a symptom of our own influence on the Earth’s climate system. Instead, we should appreciate the complexity of glacier and snowfield ecosystems–complexity supported by snow algae–and seek better understanding of how the pieces fit together before they vanish entirely. Ultimately, as glaciers and snowfields are lost, the ice worms, algae, and other organisms that depend on them to survive will disappear as well.

A former Mount Rainier climbing ranger turned alpine biologist, Scott Hotaling studies climate change in mountain ecosystems of the American West. You can learn more about his research at Coldgenomes.com or @mtn_science on Twitter. He last wrote about ice worms for Out There in August 2018. 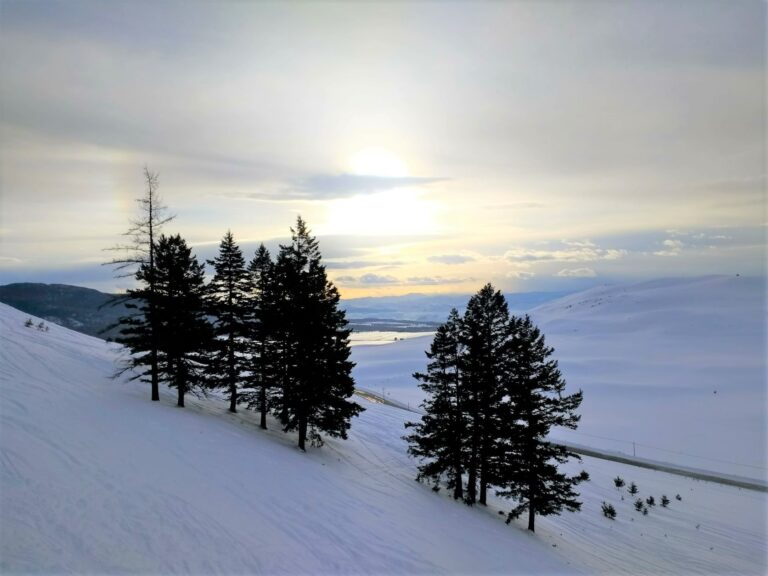 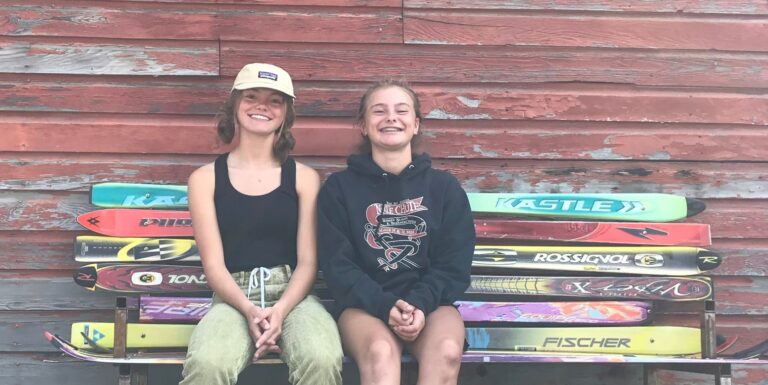