Out There OutdoorsMarch 13, 2016EventsGet Out There 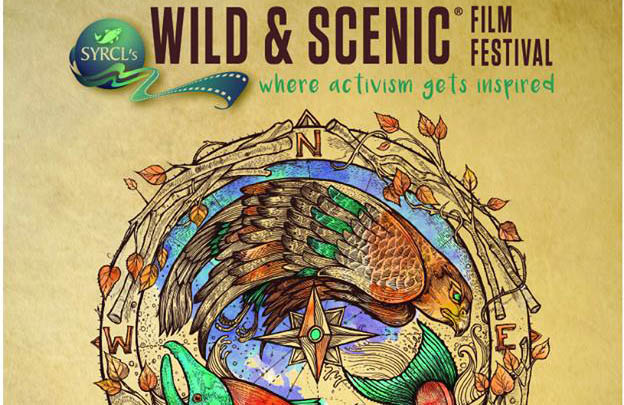 “Although Spokane has a rich assortment of opportunities to watch films,” says Spokane Riverkeeper Jerry White, Jr., “this festival really stands out from the crowd because of its cutting edge and innovative environmental films.” The festival’s stop in Spokane has been made possible by support from Mountain Gear as well as a number of local partner organizations and businesses such as Riverside State Park Foundation, Spokane Falls Trout Unlimited, the Inland NW Land Conservancy, ROW Adventures, Silverbow Fly Shop, King Beverage, River City Brewing and Out There Monthly. Doors at the Garland Theater open at 6 p.m. for beverages and conversation and the films start at 7. Tickets are $12 online and $15 at the door. More info at Facebook.com/SpokaneRiverkeeper.