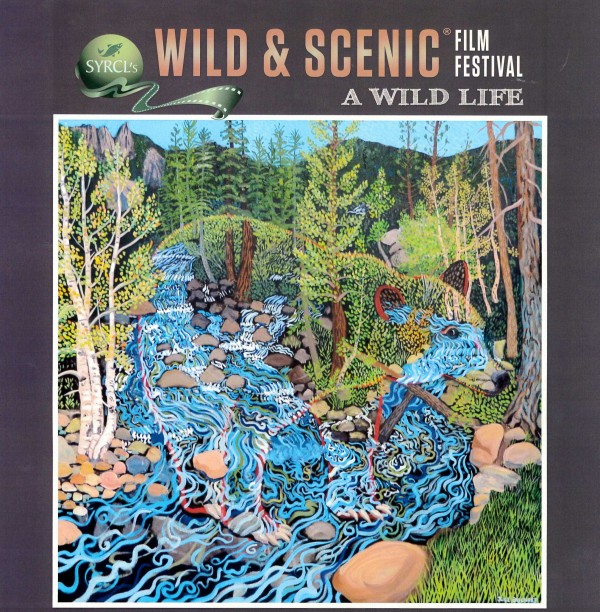 The Spokane Riverkeeper, Mountain Gear and Patagonia are bringing the Wild and Scenic Film Festival to Spokane once again on Thursday, April 30 at 7 p.m. at the Garland Theater. The festival features conservation-minded outdoor films covering a wide range of themes, including river conservation and other public lands issues. One of the longer films, called the Silent River, is about the struggle of a Mexican community to clean up the Santiago River. The films will span the Americas from the Arctic National Wildlife Refuge in Alaska to the Colorado River and the rivers of Peru.

The Wild and Scenic Film Festival was started by the South Yuba River Citizens League, a watershed advocacy group that was formed in 1983 by a handful of citizens who banded together to fight several proposed dams on their local river in California. The festival takes its name from their success at achieving “Wild and Scenic” federal protection for 39 miles of the South Yuba River in 1999. The Wild and Scenic Film Festival is the largest film festival of its kind in the U.S. and hasn’t been in Spokane for some years.

“Spokane is a ‘River Community.’ Bringing a film festival that focuses on the river environment and recreation was a natural,” says Mountain Gear Founder Paul Fish. “Doing it as a fundraiser with Spokane Riverkeeper to help protect our river just made sense.” Sponsors include Gonzaga’s Environmental Studies Program, Trout Unlimited, Riverside State Parks Foundation, Northwest Whitewater Association, Spokane Canoe and Kayak Club and Out There Monthly. And River City Brewing will be serving their new Riverkeeper IPA the night of the festival. Tickets are $12 online and $15 at the door. More info: Cforjustice.org/riverkeeper.