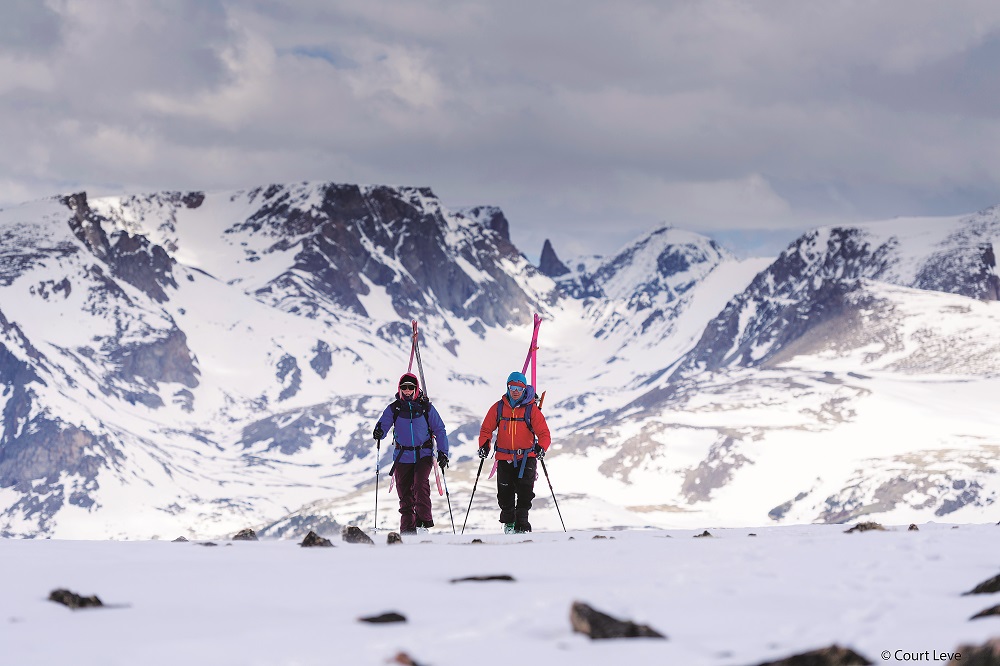 This fall, the annual tradition is back to salute the start of winter. The world’s biggest name in snowsports cinema—Warren Miller Entertainment—celebrates its 68th ski and snowboard film with downhill thrills, global adventure, and a nod to those who taught us to slide on snow. 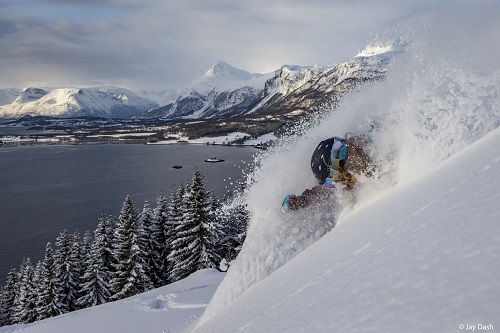 This year, Volkswagen joins the most esteemed name in winter sports films as the presenting sponsor of the Line of Descent U.S. film tour. The partnership builds on the heritage and passion associated with both the Volkswagen and Warren Miller brands. Volkswagen’s partnership will grow authentically well into 2019, elevating the event experience that is the Warren Miller institution and marking the beginning of every winter season.

Ride along on a stunning cinematic journey as we travel near and far, descending some of North America’s deepest lines in Jackson Hole, Montana, Silverton, Squaw Valley Alpine Meadows, and Steamboat. From powsurfing to splitboard, motorcycle, dogsled or snowmobile, watch as athletes chase winter along the Beartooth Pass, the French Alps, New Zealand, British Columbia, and Norway.

“This season, we explore how skiers are shaped by picking up a pair of skis for the first time,” notes Warren Miller’s veteran producer Josh Haskins. “More often than not, it’s family who introduces us to the sport or steers us on the path towards an ongoing passion—be it a ski bum lifestyle, a professional career or simply the desire to pass on the same feeling to the next generation. There is a kinship unlike any other in the ski community, and Warren Miller is the elder, bringing generations of skiers and riders together for 68 years, and this year is no different.” Since 1949, ski families have cheered the official kickoff of winter with the ski film company that started it all. As the family grows, the traditions grow richer. 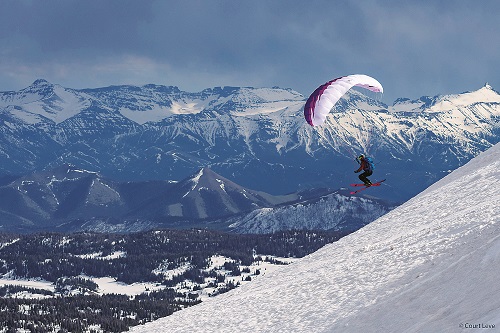 Catch “Line of Decent” at the Bing Crosby Theater in Spokane October 28 (two showings) or at the Panida Theatre in Sandpoint November 11. Watch the trailer and find ticket info for the Spokane shows here.