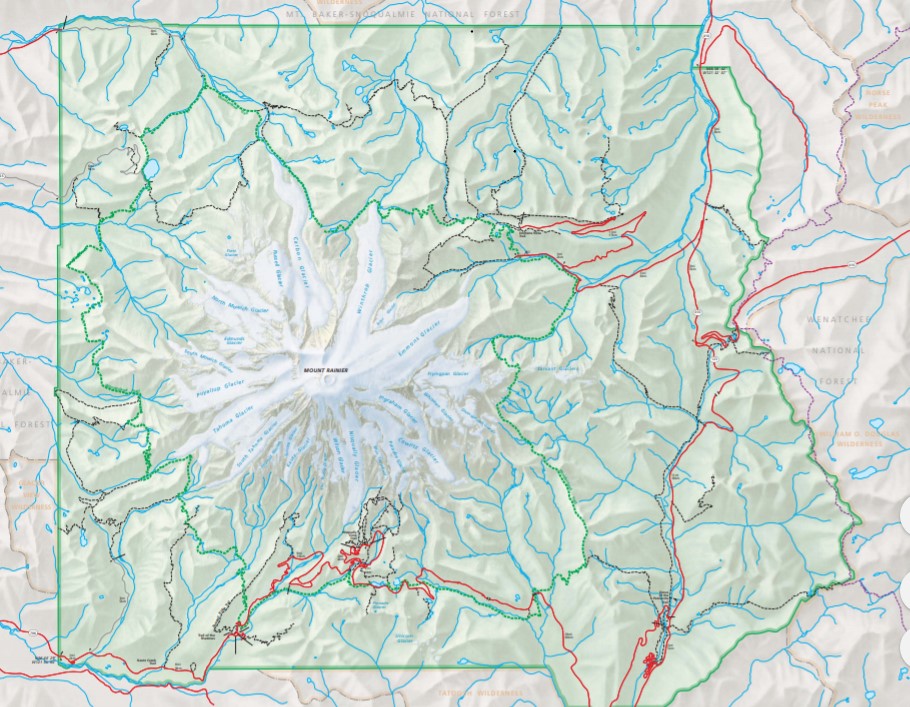 With so many races cancelled due to COVID-19, serious ultrarunners in the Pacific Northwest elected to use their fitness for something other than ultramarathons or qualifying for Western States. Fastest Known Time (FKT) is a speed record on any given route, and the Wonderland Trail that circumnavigates Mount Rainier is a popular objective. This rugged route includes 24,000 feet in elevation gain over 95 miles.

Due to strange circumstances, the FKT for the Wonderland Trail, for males and females, changed several times in 2020. Times are divided by Supported FKT and Unsupported FKT. Supported basically means “anything goes” as long as you cover the ground under your own power.  You can have as many pacers as you want, and they can carry whatever you want them to carry, but they can’t carry, push or drag you along. Unsupported means you have to carry all of your own resources, and handle everything solo for the duration of the route.