Editor’s Note: This article was originally published in the December 1979 issue of the now-defunct, Renton, Washington-based “Off Belay” magazine.

Who says it can’t happen to you? Mount Hood, May, 1977, but it could be May 1979 or 1980 [or 2022!]. Up, up, up we go, the three of us, almost two hours in this couloir and still climbing. We are in the narrowest section. 50 to 75 feet wide, 50°. I am leading, staying to the far right, under the safety of overhanging ledges, several hundred feet above. A thin shower of snow cascades into our couloir from a cliff above and to the left. I thought, “What a picture this would have made if only my camera was handy!” The snow shower lasted no more than several seconds and I thought no more about it.

I started to ascend, but only for a moment, for directly ahead I could see the start of a small avalanche. If it was like the other surface avalanches seen today, we would be in no danger. I turned to Mike Burr and Pete Lambach, telling them what was on the way and to move as far right as they could. When I turned to look upslope, I was stunned to see not a small shifting of snow but a tremendous cloud approaching with a deafening roar.

I turned to warn Mike and Pete, to have them unclip from our climbing rope and dump their packs. But it was too late. Before a sound came from my mouth, I was knocked from my position. I do not know whether it was the air blast or the avalanche itself that bowled me over, but it was an impact not to be forgotten.

I immediately tried to do all the right (??) things. Swimming motions were almost impossible. There was no time to release my pack or ice axe. I do not recall when my ice axe came away from my wrist loop, or when my sunglasses and prescription glasses were torn from my face. I do not recall when my balaclava was removed from my head or my mittens departed from my hands.

I do recall trying swimming motions, which seemed so very futile. I remember my body being pressured frontways, sideways, from the top, from the bottom. Periods, probably minute seconds, of brightness, darkness, then light again alternated. With the last motions I was able to make before coming to a complete stop, I cleared a breathing space in front of my face with one hand. And then . . .

Such an odd feeling, being buried alive, wondering how the others are. Did they survive? How long will it be before all the air is used in this much fought for air space? So many, many thoughts, unlived life, unsaid words.

Then back to reality. What can I do? Trying desperately to remain calm, I find I can do nothing. One leg is bent back, the other up, as though I were kicking a football. My right arm is pinned at my side, the left near my face. I can move my fingers and that is all! Such a way to end. I hope Mike and Pete are not buried and waiting for help from me.

My eyes and nose are free of snow, but my mouth is half full. But it quickly melts and I swallow it. I close my eyes and try to slow down my breathing to conserve air. Time and thoughts seem to go on forever. I wish my heartbeat would slow or unconsciousness come, but neither is to happen.

Then a slight nudge where I am tied into the climbing rope. Imagination? Then another tug. The pressure is being relieved. Suddenly, the air pocket collapses, and I can’t breathe. But only for an instant, then my face is clear and I feel fresh air!

Mike and Pete are uncovering me; my hands and arms are free. I try to use my legs, but to no avail. They must be dug out. Their appearance surprises me. Both have been digging with their bare hands. They are roped. Pete is bleeding profusely at the neck from an ice axe puncture, and Mike has a knee injury. But at least we are alive.

First aid, then the search for lost gear. All is found except for Mike’s sunglasses and mine, and an ice axe. We put Mike in the middle of our rope, the safest place without an axe, and head upwards towards Illumination Rock. I lead, going very slow, gasping for breath with three crushed ribs. Mike hobbles along on his injured knee. Pete trudges behind with a bent and demolished backpack. I am wondering if we will make it . . .

Then Pete says, “If you guys are up to it, we can still make the top from here and be down by morning.”

Bob Degroot was 43 years old when he and his partners were caught in an avalanche climbing Mount Hood in 1977. He currently lives in Spokane Valley, Wash.

Learn more about Mt. Hood’s avalanche history in this 1999 publication by the National Forest Service.

Find more stories about avalanches or climbing in the OTO archives. 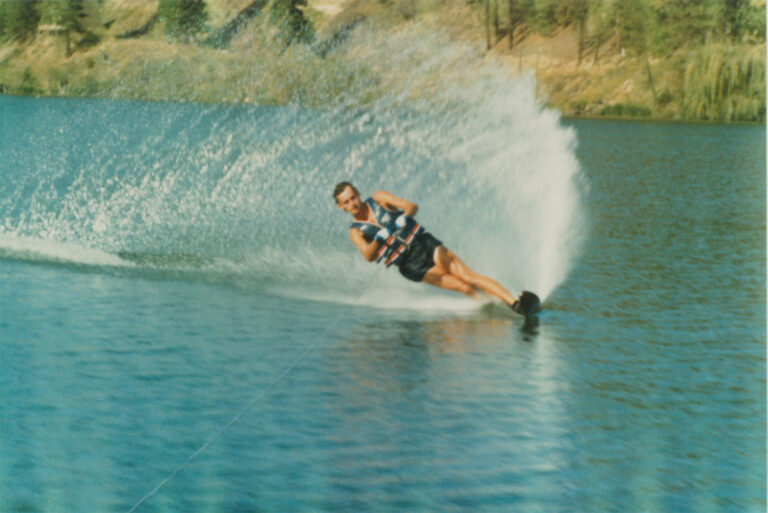 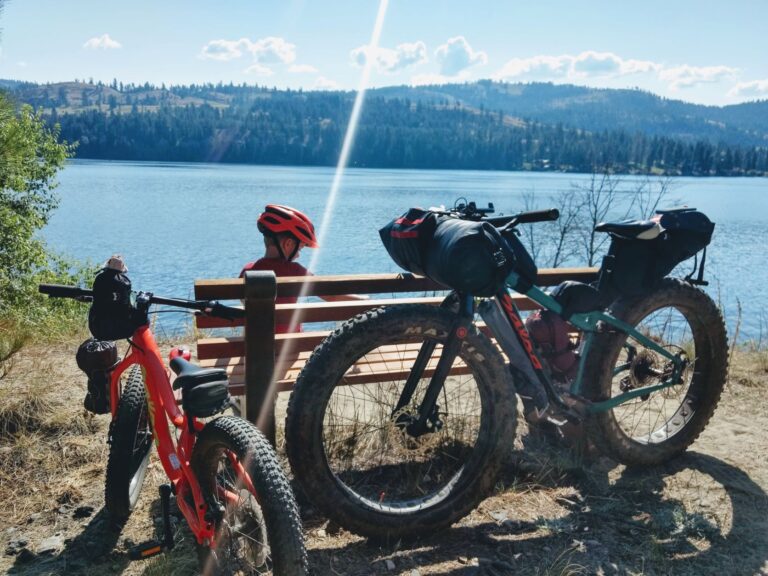