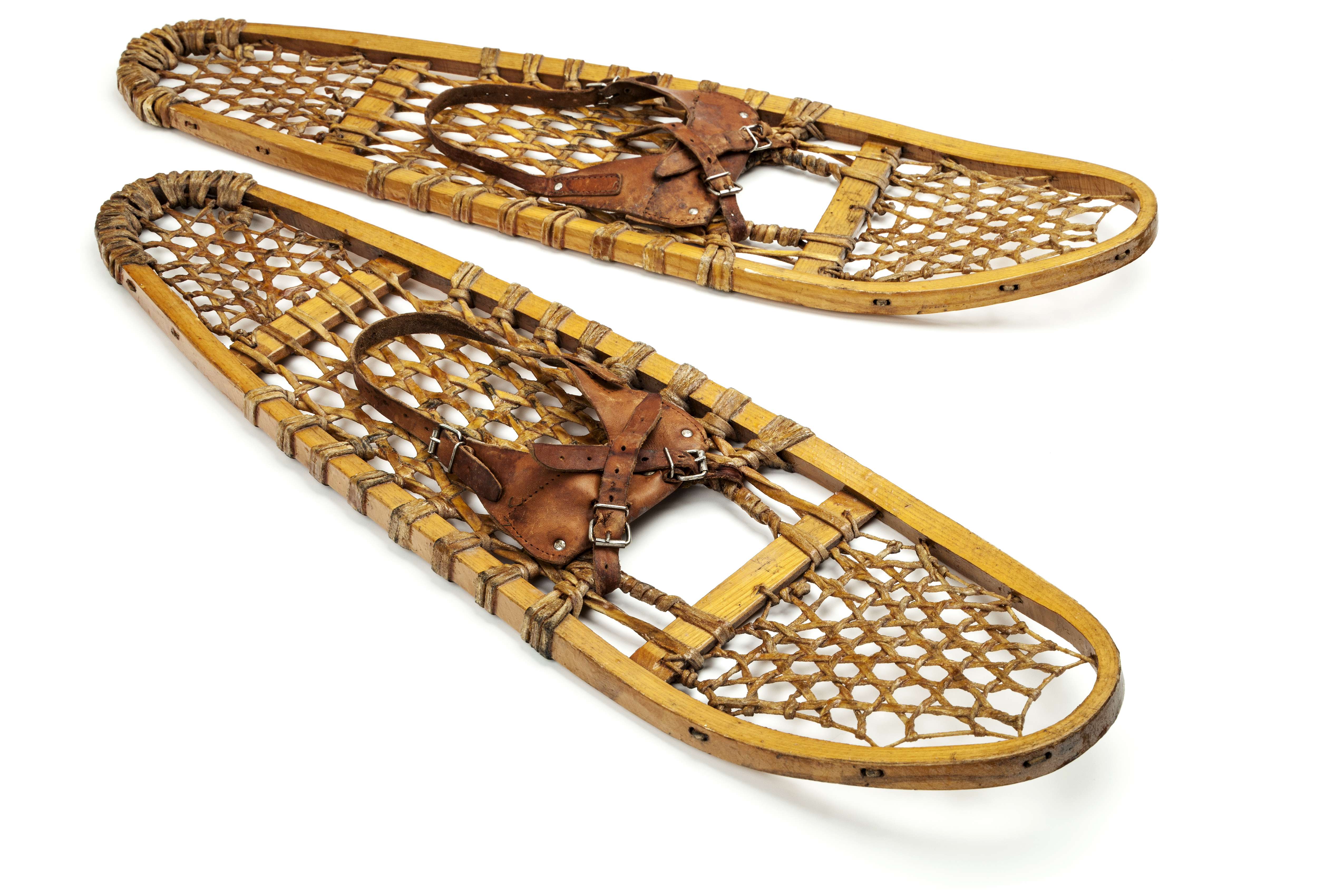 Okay, I admit that this title is probably a bit over the top, but sometimes thinking back 15 years or so ago, it feels that way. Fresh off recovery from a series of snowboarding-related knee injuries, I conferred with our family orthopedic surgeon (apparently bad knees are genetic) about my snowboarding career. “One more injury,” he warned, “and you’ll need major surgery.” Maybe it was a scare tactic, but I seem to remember some reference to a painful procedure that included bolting down my slippage-prone knee cap. Anyway, he was pretty serious and clear with his advice: stop snowboarding. I weighed my options and then reluctantly sold my board before I talked myself out of it. I remember feeling like my youth and the freedom and fun of winter in the mountains that had come to sustain me through many dark, cold Northwest winters was over. It’s not hard to imagine how this could feel like a “my life is over” moment to a restless, outdoors-obsessed twenty-something whose basic needs were being met.

It sucked to sell my snowboard, but it hurt worse to admit that I’d likely never slide, jump, and spin around on a surfboard made for snow again. Fast forward to the following year, and I had a new winter best friend: a pair of MSR snowshoes. With very little risk of re-injuring my knee with snowshoes, I was once again free to escape to the mountains in the winter. Snowshoeing is cool like that. The injured, the budget conscious, anyone who wants an alternative to high-speed wintersports can all strap on a pair of snowshoes and enjoy a peaceful, wintery walk in the woods. Over the next several years, I laid down some serious snowshoe tracks from Sherman Pass to Priest Lake and even southern Utah (that’s a whole nother story where snowshoes actually did save my butt).

During those years, snowshoeing helped keep me keep in decent shape all year long, and gave me something healthier to do with my ample college-student free time in the winter than sleep late and suck down cigarettes and Lucky Lager at Mootsy’s Tavern and the Swamp. Come to think of it, maybe snowshoeing really did save my life. While snowshoeing had given me another way to get outside in the winter, at some point, watching skiers zip past me down the mountain through backcountry powder gardens while I trudged back downhill on shoes became too much to bear. My knee and I took the chance with a backcountry ski touring set-up, and the strength I’d built back in my legs from snowshoeing has kept me injury free for nearly a decade since. These days, my snowshoes may not get used as much, but they occupy a place of reverence on my gear room wall where they wait for the day when I need them once again.