They say change is inevitable. I say poopy to that—at least to the idea that all things have to change. Now I’m sure that some change is good, like replacing Marlboro 100s with e-cigs, or making seatbelts required rather than optional. I get it. Things work this way on the mountain, too. New runs and lifts have to be added to keep folks interested and keep those season pass sales up. Cheap pitchers of Buckhorn get replaced with highfalutin microbrews from the hip and trendy breweries of the Northwest. And that’s okay. There are certain things, though, that should never change on the hill, because that change might erase a great part of the sport’s legacy. Or, if this is dramatic, I can at least argue it would be a damn shame if they did vanish. Here’s a handful of things I hope never change on the mountain. 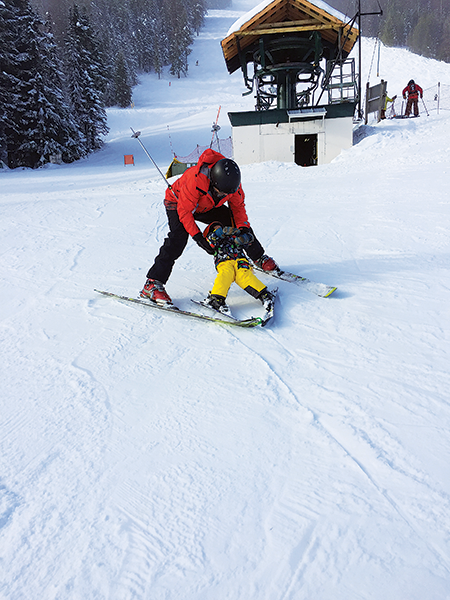 Originally posted in the March 2017 print edition of Out There Outdoors under the title “Things I Hope Never Change.”