Seeds to Start and Seeds to Sow 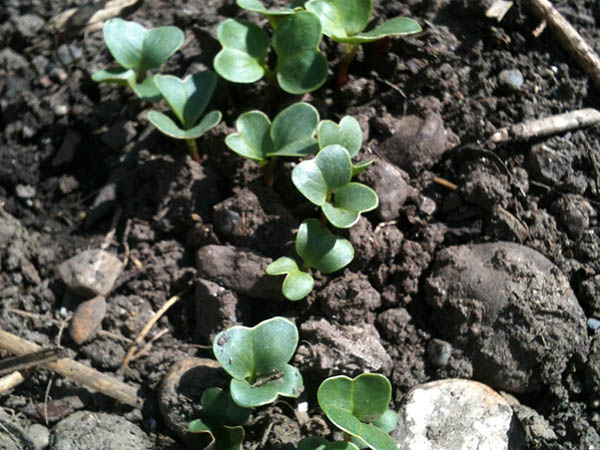 As the snow begins to fade and cabin fever sets in, my gaze shifts from the mountains to my garden. Here are a few tips for what to do – and what not to worry about.