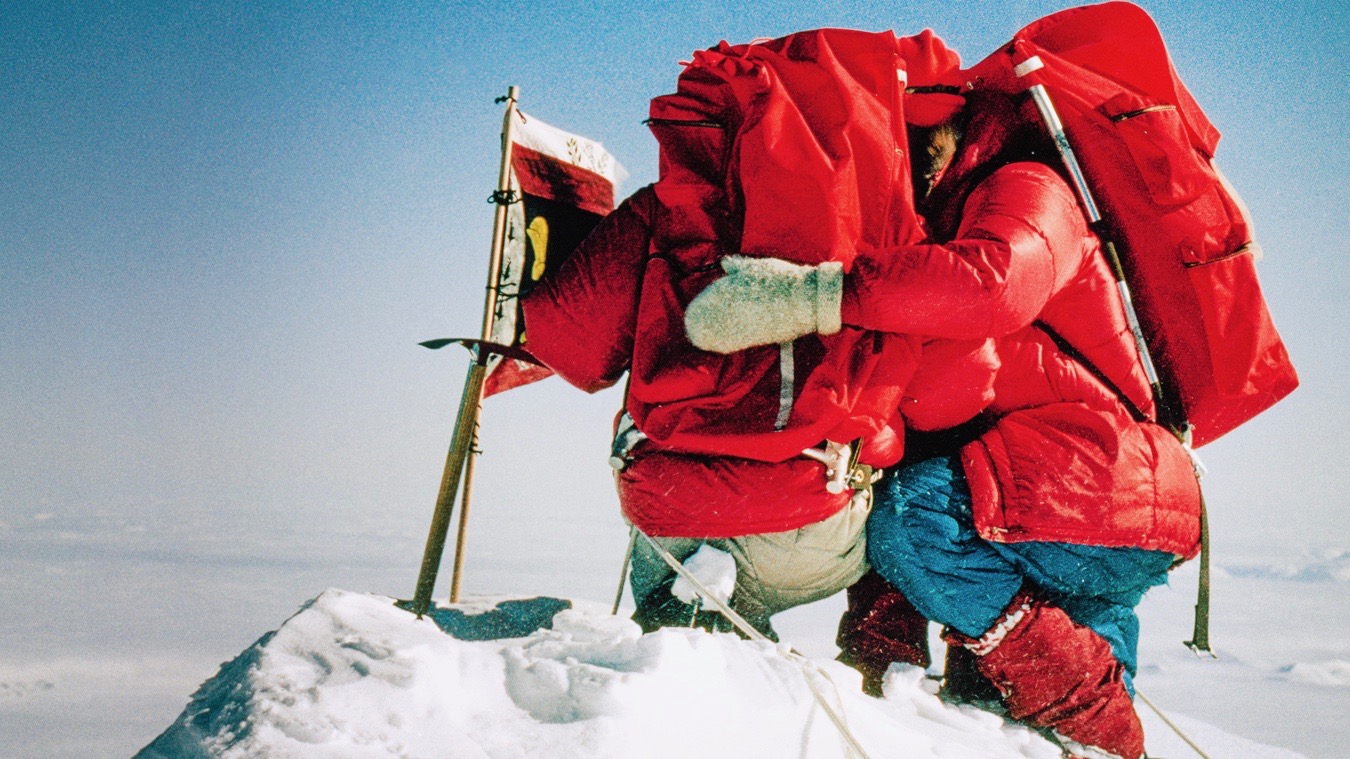 What do fans of 90s Grunge music, alpine climbing, and admirers of the Kennedy family’s legacy in American politics have in common? The newly released film “Return to Mount Kennedy,” which was recently listed as one of the top films of 2018 by “Outside Magazine.” And if positive reviews from the likes of Pearl Jam frontman Eddie Vedder (who makes an appearance in the film and contributes several songs) and Nirvana founding member Krist Novoselic are any indicator, don’t expect your typical man vs mountain climbing narrative. 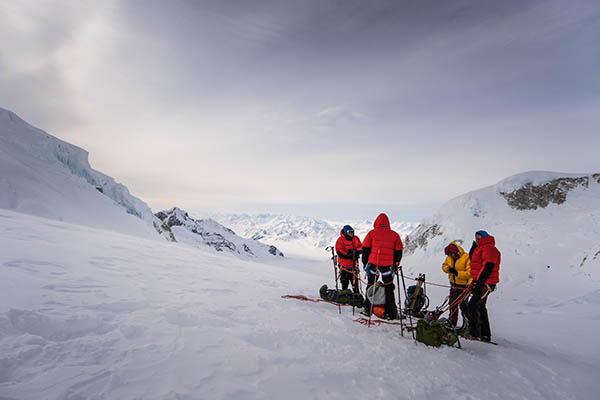 “Return to Mount Kennedy” documents an attempt by the sons of famed American climber Jim Whittaker (the first American to summit Everest) and U.S. Senator and presidential candidate Robert F. Kennedy to return to the site of their fathers’ historic first ascent of a Yukon peak named after RFK’s brother President John F. Kennedy. The creative brainchild of Jim Whittaker’s son Bobby, the former manager of rowdy seminal Seattle Grunge band Mudhoney, the film confronts deeply emotional memories from a tumultuous era of American history as Bobby, who hadn’t climbed since he was 17, seeks to make sense of his heritage and reconnect with his family. Joining him on the expedition to return to Mount Kennedy is Bobby’s half-brother Leif Whittaker (a two-time Everest summiteer) and RFK’s son Christopher Kennedy, a businessman and politician who is as ill-equipped as Bobby to scale such a mountain.

“Return to Mount Kennedy” has a surprising local connection that Bobby Whittaker, a northeast Washington resident and advocate for regional recreation and public lands issues, proudly points out. “While it’s hard for me to see my face 17 feet wide on a screen, the upside is my family, friends, and passion for outdoor recreation are all part of the film, including everyone’s favorite, the Ferry County Rail Trail.” If the film’s trailer and diverse, eccentric individuals involved are any indicator, expect plenty of humor, beautiful scenery and cinematography, touching emotional and historical recollections, and a call to action to carry on the progressive American dream to lift up others and go out and do good in the world. Catch “Return to Mount Kennedy” at the Bing downtown Spokane February 16. For more info visit Mtkennedy.com. //