This morning OTM chatted with representatives each of the member resorts from Ski the NW Rockies to get the latest news and updates on ski conditions.

WHAT’S NEW
Haley Sorbel from Schweitzer: Right now we just have our 4 lifts we first opened. This weekend we’re opening our Triple to the Top, which will open up some more advanced terrain.

Kristen Whittaker from Mt. Spokane: We opened last Friday with our out of our five lifts and we’ve been running with those ever since.

Silver Mountain: We have a news flash: we just opened up four more runs. The ski patroller just announced it. We now have 11 runs open. 62 more to go.

HOT DEALS
Schweitzer, Mt. Spokane & 49 Degrees North: We have all the same deals that we’ve been offering.

Silver Mountain: Yesterday we announced a new deal that those who come stay in the Morning Star Lodge will ski for free between now and the Tuesday right before Christmas. For two people, it’s $159 on the weekends; for four people, it’s $199.

Michelle Carver at Loookout Pass: We do have reduced rate tickets still, and you can still use your vouchers and your two-for-ones.

NEWS
Mt. Spokane on the status of their expansion: Our master development plan includes expansion — I should say replacement — of the main lodge. They’re both in progress. We’re revising our lodge plan to accommodate for the current economic climate. As far as the runs on the backside, we’re in the process of plotting them out, and we’re in the process of an environmental study.

Brad Northrup at 49 Degrees Northon the new runs on Angel Peak: They’re open. We’re waiting for a little more snow. The lifts that access that area are open, the terrain is open, it just hasn’t been groomed yet. 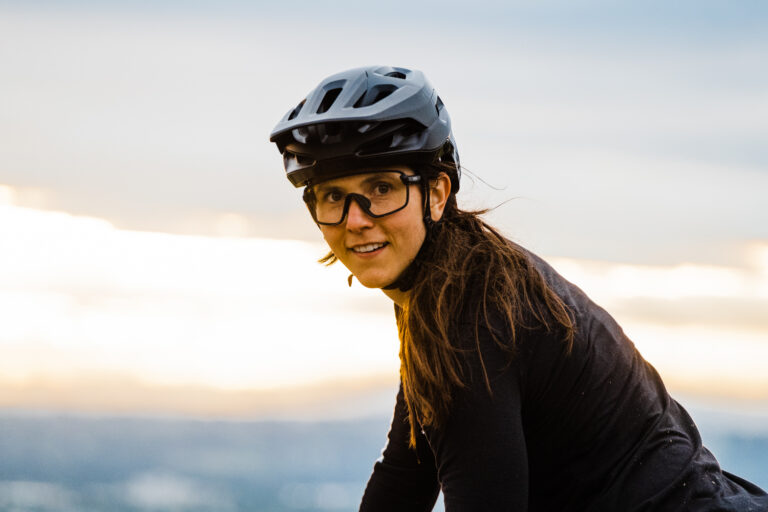