Proof of Life: from Brain Tumor to 50k 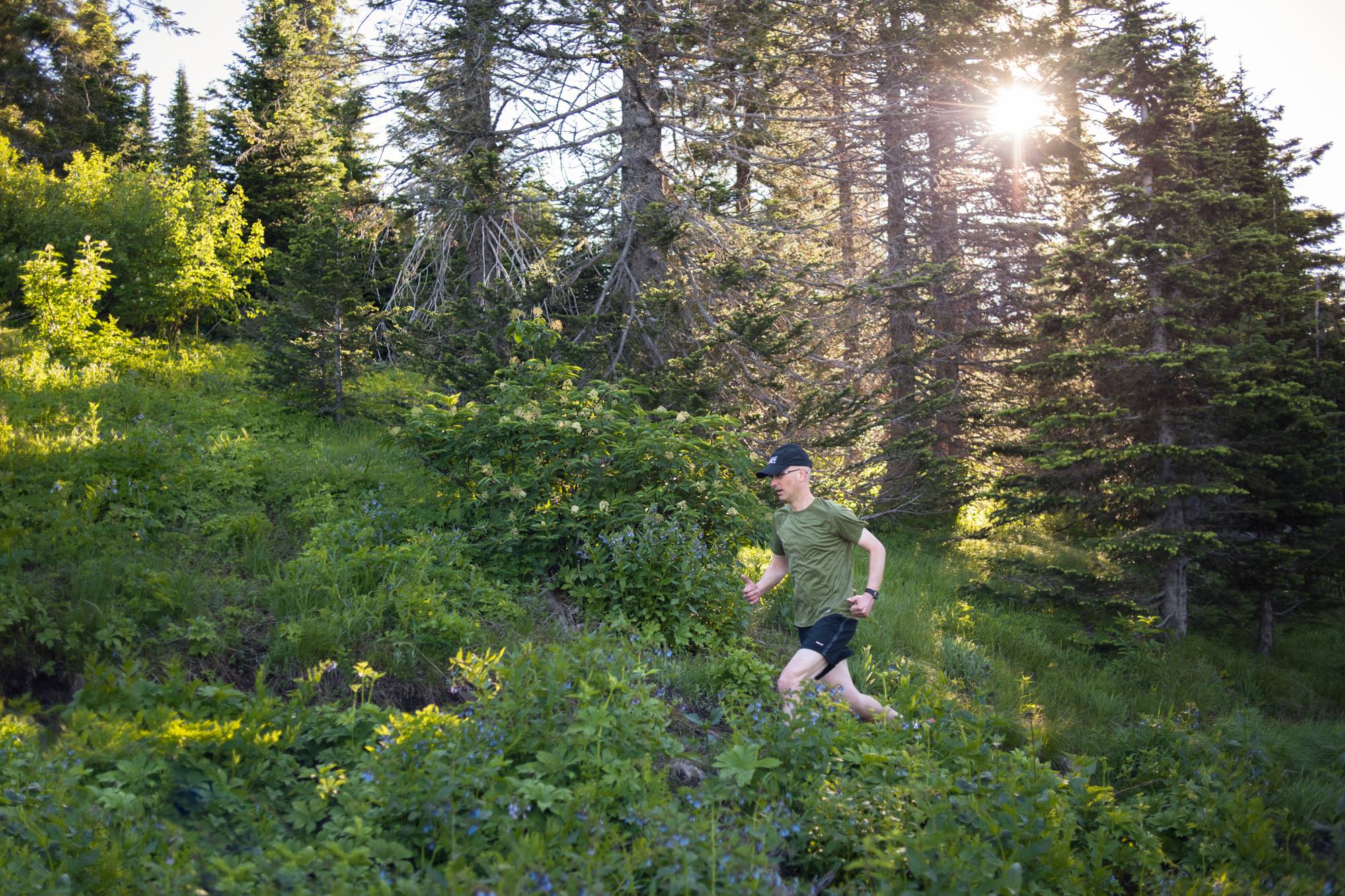 This is the short version of the story: three days before Brad Thiessen was set to run his first 50k trail run, he found himself in emergency surgery having a brain tumor removed. Over the next few years, he was able to journey from the hospital to a 50k run on Inland Northwest trails. A documentary was filmed, called “Proof of Life,” which followed Thiessen along his training journey.

The long version of the story is harder. It has highs and lows and complications that persist today.

“I came out of my second bout with terminal brain cancer (and my third round of cancer) knowing two things: I was not supposed to have survived five years, let alone fifteen, and I would need a goal in order to avoid the overwhelming depression I experienced after the first cancer,” says Thiessen.

As of October, 2017, Thiessen completed his personal goal of running a 50k after chemo. Now, as he faces the big question—“What’s next?”—he wonders the same for his community. He questions how our society approaches cancer treatment, recurrence, and prevention, and what we could do better. 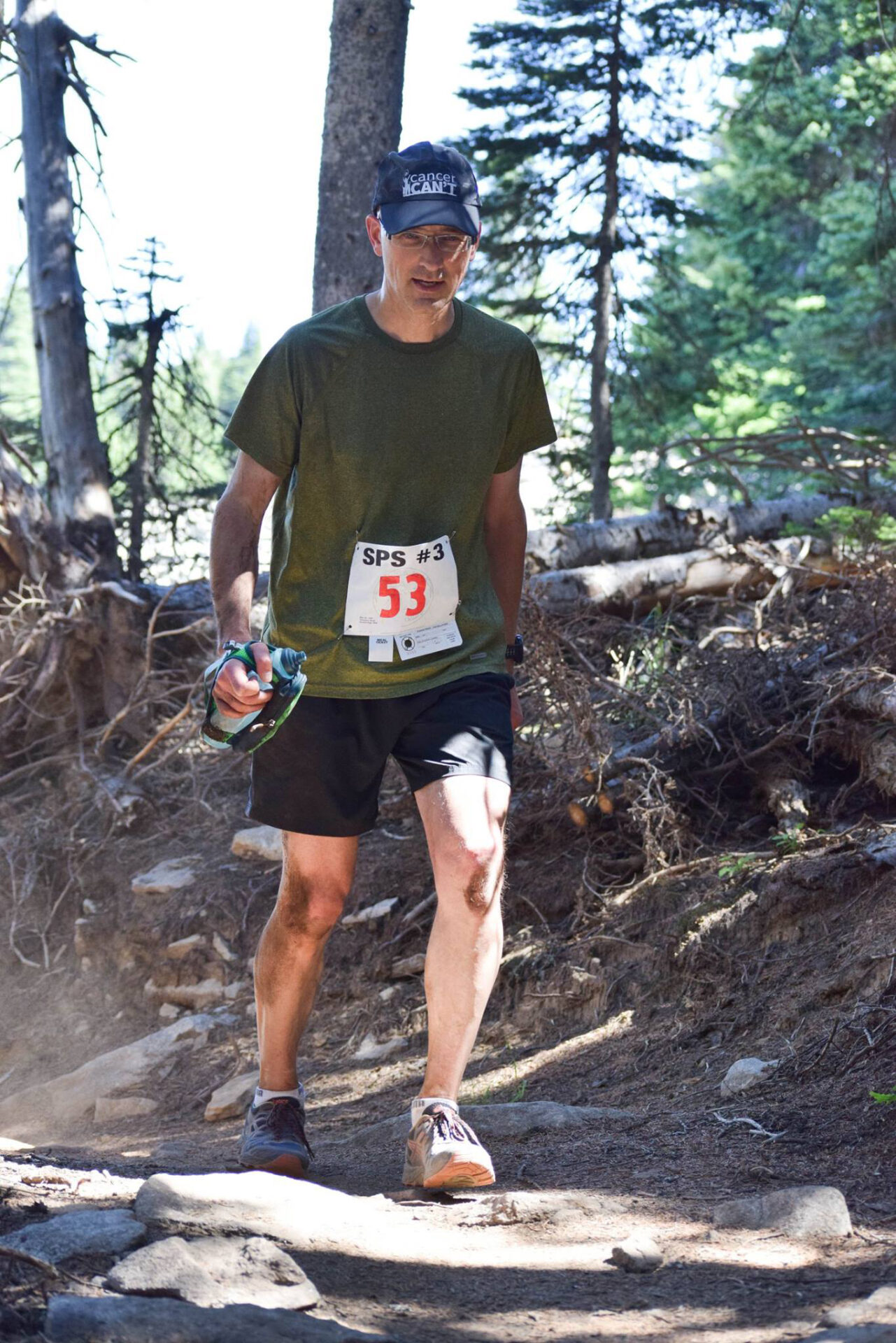 “Out of my experiences and reading has come a belief that most cancer treatments—and other chronic conditions—are missing some of the most effective tools for emotional and physical recovery,” says Thiessen.

This isn’t to say that Thiessen claims to have it figured out. He knows what helped him, though: hitting the trails day after day, and getting outside to connect with nature. Thiessen became an avid trail runner when he moved to Spokane in 2005 and began running in the Dishman Hills Natural Area. After his latest battle with cancer, trail running became a way to stay anchored.

At the 2018 Spokane Great Outdoors and Bike Expo this month, Thiessen will share parts of his upcoming documentary, “Proof of Life,” filmed by local award-winning director and film editor Adam Harum. The film focuses on Thiessen’s journey from physical and emotional weakness to inner and outer strength, which he found through trails, friends, and the running community.

“The takeaway of the film is that recovery is an interaction between nature and self,” says Thiessen. “We are a part of nature and nature is a part of us. When we’re active outdoors, our bodies and lives are fed.”

Throughout the year, but especially during the late-summer haze of 2017, Brad did much of his trail running on the Mt. Spokane trails (Photo: Craig Goodwin)

Thiessen looks to continue to feed his body and life while inspiring others. He hopes his film and Expo presentation will inspire folks to run trails as an elevated way to experience nature and their place in it. He also hopes to show that outdoor exercise done in connection with others is a vital component of our health on all levels.

Thiessen had to work on his relationship with his own health as he trained for his long run. A 50k is nothing to sniff at for the healthiest of runners; Thiessen had to accommodate the toll that long-distance trail running had on his cancer recovery.

“I pushed myself to my limits on the trails, and the outdoors shaped me,” says Thiessen.

Since achieving his personal goal, Thiessen plans to keep hitting the trails. He’s signed up for another 50k at the end of April. But Thiessen is thinking bigger than that: he wants to use his experience to inspire our community to provide active outdoors connection for those coming out of life-threatening experiences like cancer. He wants to push harder to develop the spirit of “OutLive Cancer,” a model of post-cancer life he’s working on that is characterized by “intentional physical activity done outdoors in connection with others.” 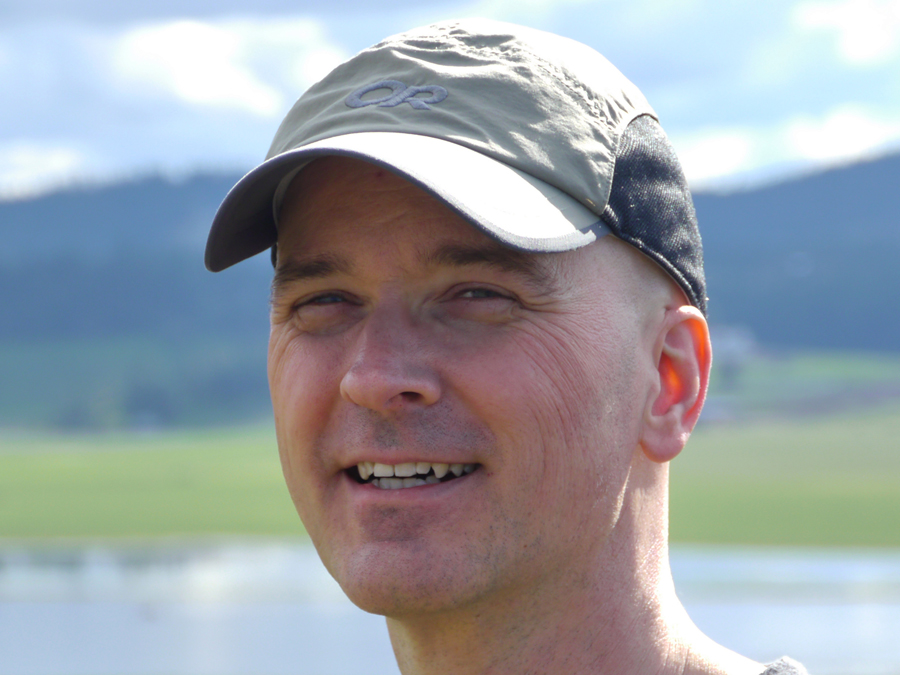 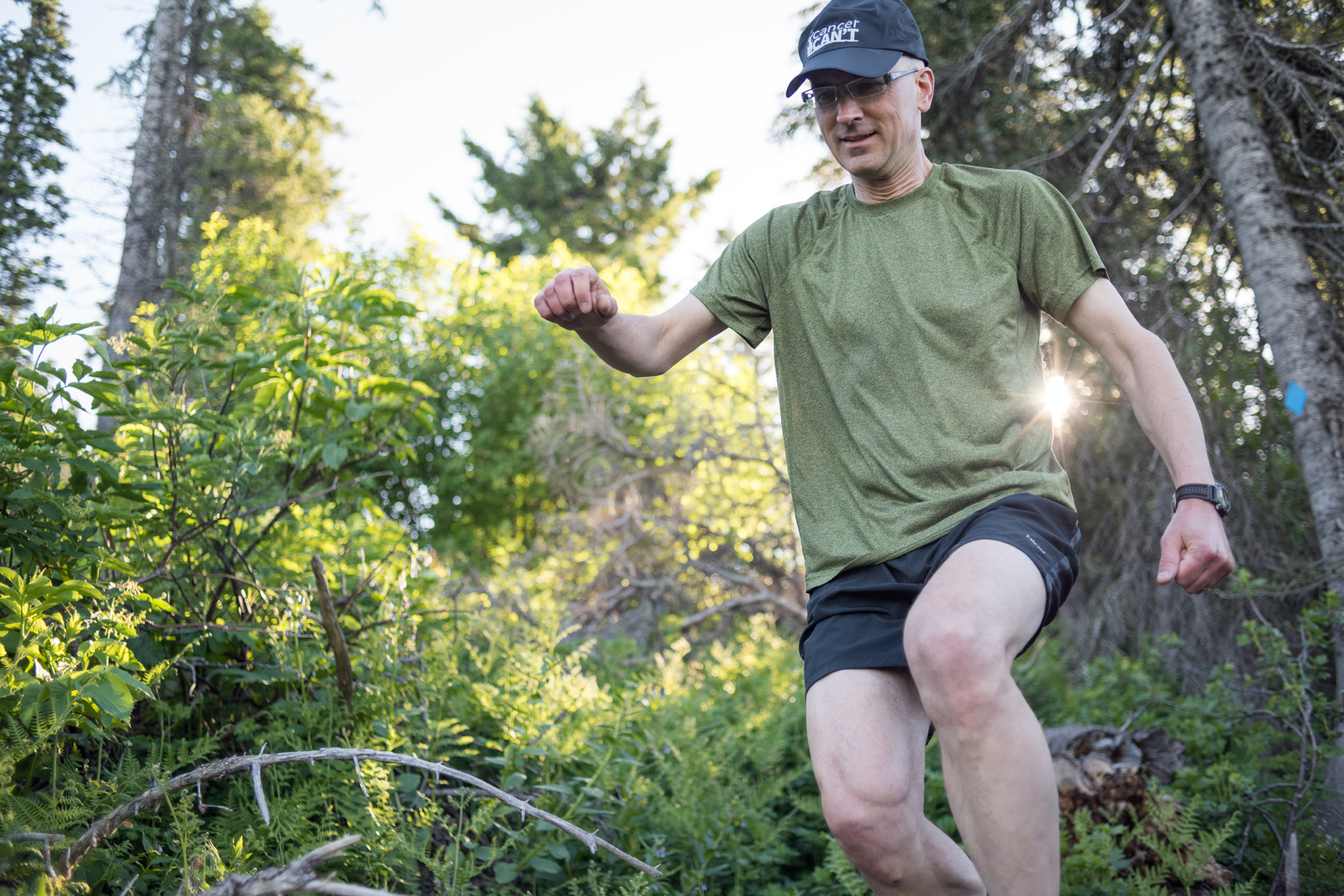