Plight of the North Cascades Grizzly 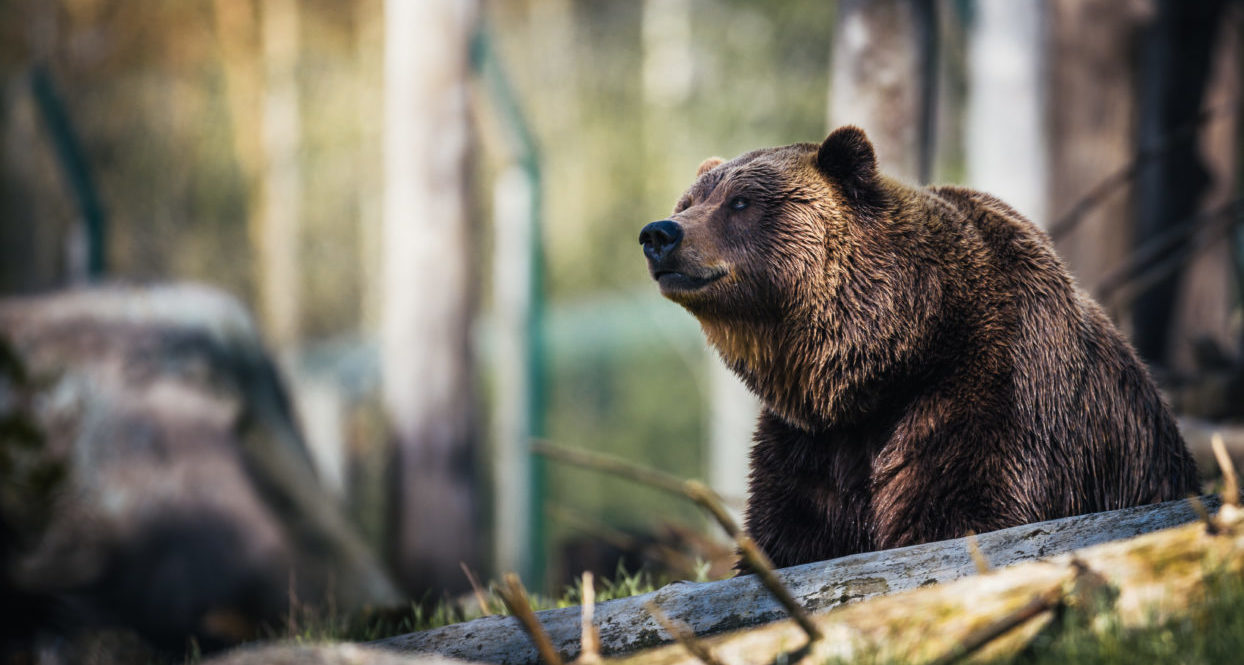 We cooked dinner well away from our tents, packed up all our smelly items, and—with dark setting in—we finally hung our food from the perfect branch. We crawled into our sleeping bags with our headlights and bear spray easily accessible. If you travel in bear country, you know the protocol. In grizzly bear country of Montana, Idaho, and British Columbia, we make sure to be particularly vigilant; but what about the North Cascades?

Along with being an emblematic symbol of the West and wilderness areas, grizzlies provide many ecosystem benefits. Their scat is a perfect incubator for seeds of berry bushes, and they aerate soil as they dig up roots. Many Native Americans and First Nation tribes see the grizzly bears as kin that showed their ancestors what and when to eat: bulbs and roots in the spring, berries in the summer, fish in the fall.

There has not been a verified grizzly bear sighted in the U.S. portion of the North Cascades since 1996, and only two sightings in Canada, one in 2010 and 2013. Grizzlies can be elusive, but biologists estimate that there are less than 10 bears in the region. With such a low population, the North Cascades grizzly’s chances of survival are bleak without intervention. For over 30 years there has been a plan to restore a self-sustained population of these charismatic omnivores to this part of their historic range.

The North Cascades Grizzly Bear Recovery Plan started in 1993 with a Habitat Quality Plan that determined the North Cascades Ecoregion—an area spanning 13,000 square miles from north of I-90 all the way to Highway 3 in British Columbia—had sufficient habitat to support a healthy, self-sustaining population of up to 200 grizzly bears. Since then there have been some fits and starts to the restoration effort.

It took almost 20 years for the lead agencies, which include the National Park Service, National Forest Service, and U.S. Fish and Wildlife, to start the environmental impact statement (EIS). In 2014 the three-year EIS process was started, but in August 2017, all work on the reintroduction program stopped.

Well, it is back on again. As of late July, the U.S. Fish and Wildlife and National Park Service announced that they have reopened the EIS public comment period until Oct. 24.

The EIS is designed to look at all the potential impacts, present different alternative actions, and solicit public input. These actions range from “no action,” which let grizzly bears try to recover (or not) on their own, to reaching the recommended population number of 200 in as little as 25 years. During the 2014-2017 EIS process, over 120,000 comments were collected. Most voters supported a moderate approach in which five bears a year would be introduced for five years to start a founding population.

Along with the North Cascades, there are other grizzly bear recovery zones in the U.S.: the Northern Continental Divide, Cabinet-Yaak Wilderness, Selkirk Range, Greater Yellowstone, and the Bitterroot Ecosystem of Idaho.

This is your chance to help guide the process about recovering this apex species to a wild corner of Washington State’s public lands. The comment period is open until Oct. 24, and you can add yours thoughts at parkplanning.nps.gov/grizzlydeis.