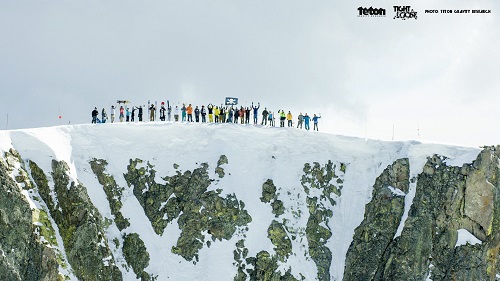 “Keep it tight, let it get a little loose…but always keep it tight-loose.” Teton Gravity Research, the ski, snowboard and surf film production company, is celebrating its 21st birthday with a one night only Spokane premiere of its new film Tight Loose October 13 at the Bing. The film embodies the company’s aim to push boundaries to the limit and pursue adventure. The phrase “tight-loose” is meant to represent the balance of keeping things under control in order to seize the moment when necessary – TGR has been living up to this motto for 21 years.  The film seeks adventure across the world, from India to Alaska, and everywhere in between in an attempt to showcase life lived to the fullest. 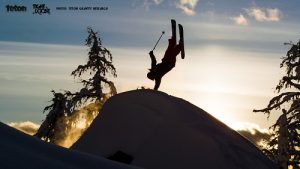 The film’s teaser features daring stunts and stunning aerial shots, hot tubbing, a lot of face-plants, and an epic reunion-style massive 21-year athlete roster group shred of the Palisades at Squaw Valley. The film gives you an idea of what it takes to live tight-loose. Whatever kind of winter sports you’re into, the film is sure to provide a thrill, the kind of thrill that can only come from watching someone ski down what looks like a sheer cliff face. (Watch the trailer here.)

Founded by Steve and Todd Jones and headquartered in Jackson Hole, Wyoming, TGR amplifies the antics and achievements of the world’s top athletes through film and other action sports media. Tight Loose premieres at the Bing Crosby Theater on October 13 at 7:30 p.m. Tickets are $12 in advance, $15 the day of show, and $5 for ages 16 and under. Visit the TGR website for tickets and a chance to win tour grand prizes. 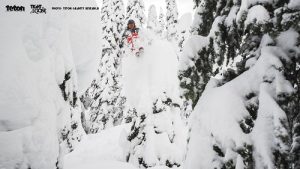 The premiere, sponsored in part by Out There Monthly, will feature prize giveaways, and a shot at the tour grand prizes: a trip for two to the TGR hometown of Jackson Hole, a trip for two to Whitewater Ski Resort in Nelson, B.C. (as seen in the movie), or your choice of a pair of Atomic Skis. 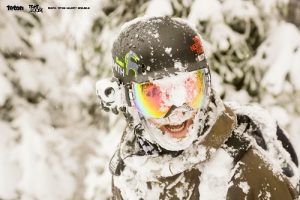