I can’t think of many sports besides skiing where it is possible to pick up vintage equipment at thrift stores and antique shops, and after very little preparation and no modifications, enter local competitions and end up on podiums. Skiers have practically perfected the ski over their 5,000-year history, and when undamaged vintage skis are given a chance to return to the snow, they can prove almost as fast as modern equipment, at least for an amateur ski racer.

Sometime around 2002 I happened upon a dusty pair of wooden Nordic skis for sale at a thrift store for $5. They looked as though they’d been languishing in a corner of someone’s garage for a few decades. I wasn’t sure what it might entail to make them usable, but they looked cool and were an excellent price. I had modern ski boots that could work with the bindings already mounted on the skis, so I brought them home to make them either part of my ski quiver or else wall décor. At that point it could have gone either way.

They had a serious layer of grime, which I removed with Murphy’s Oil Soap, and I had to do a lot of research into the care of wooden skis. This will come as no surprise to anyone who took up Nordic skiing prior to 1970, but I initially didn’t realize that I would need to acquire liquid pine tar, paint it onto the bottoms of my skis, and then carefully (and briefly) light my wooden skis on fire with a plumber’s torch. It’s a delicate and potentially dangerous process, and I discovered I loved it. While I did add a couple minor scorches to my ski bases, I didn’t light my hair on fire, so I called it a success.

In February 2003, I decided to enter the annual Mount Spokane Langlauf 10K Cross Country Ski Race on my wooden skis. I had been a participant in the race for several years using my modern skis and generally placing in my age group. But Langlauf has been in existence since 1979, and it celebrates its early history each year by having a separate category for competitors on wooden skis who dress up in woolen clothing, all of which I thought might be fun to do as a lark, at least once.

That first year, and several subsequent years, I won the women’s wooden ski division. It’s only fair to mention that I was sometimes the only participant in said division, but I also generally continued to place in my age group despite skiing on equipment that was a couple age groups ahead of me. The days of wooden skis making an appearance in international competition are long-gone, but it’s still possible to make these antique skis semi-competitive at the local citizen race level.

Unfortunately, like so many other fun community events, the 2021 Mount Spokane Langlauf race has been cancelled. Event organizers will be marking the course for the month of February, and area Nordic skiers can opt to ski the 10K route on their own and even choose to make a donation to the nonprofit Spokane Nordic Ski Association to help support trail maintenance.

If you have some old wooden skis hanging decoratively on a wall, consider taking them down and lighting them briefly and carefully on fire, before taking them to Mount Spokane for a trail tour this winter.

Holly Weiler, OTO Hike of the Month columnist, can be found skiing the Langlauf course and beyond on a regular basis and plans to take the wooden skis out for several tours this winter.

Holly Weiler is an avid trail runner, backpacker, and hiker who enjoys adding a little skiing, snowshoeing, canoeing, kayaking, and mountain biking as cross training activities. She is the Eastern Region Coordinator for Washington Trails Association. 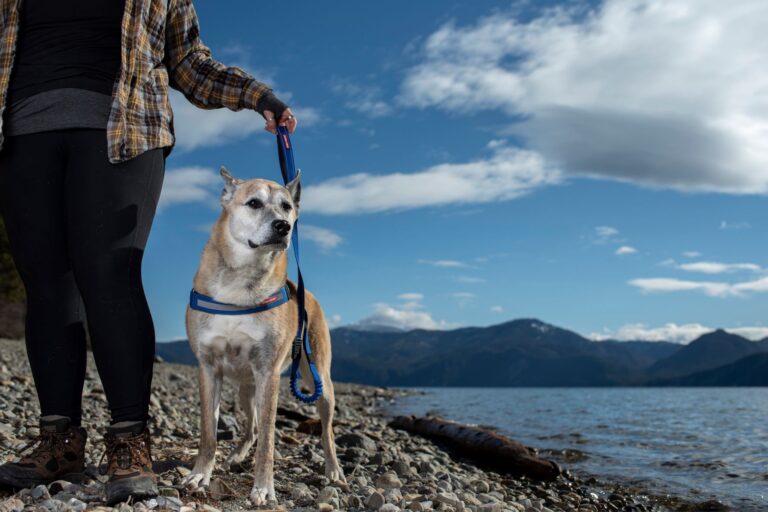 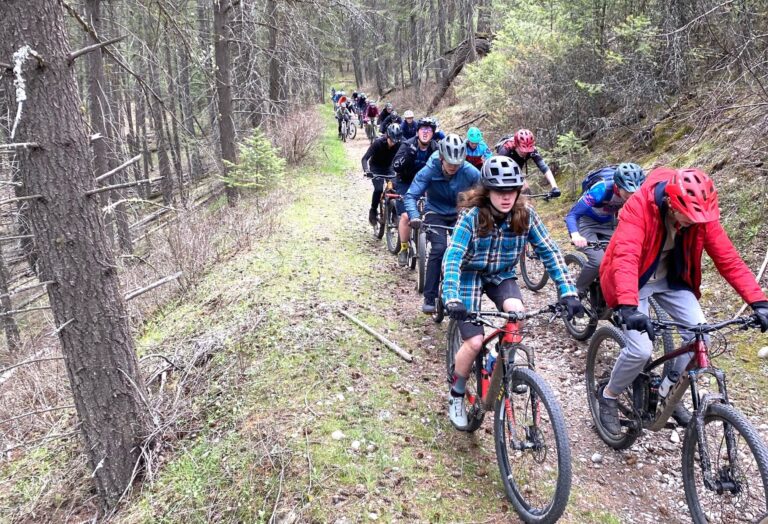 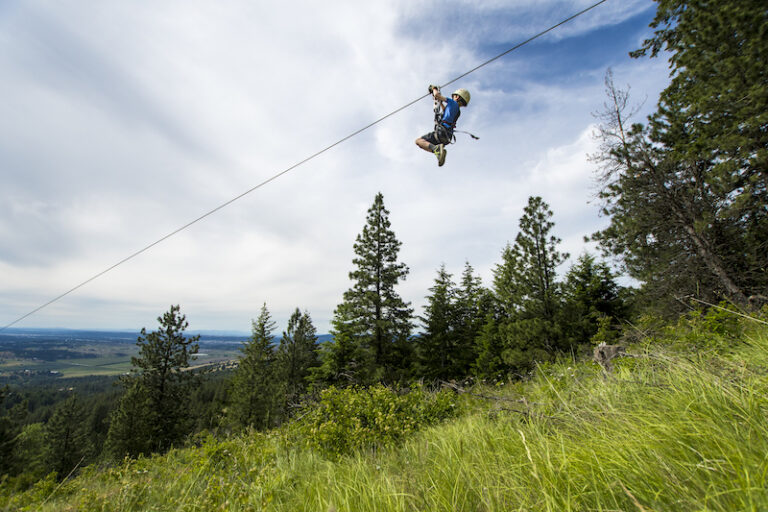