Adam GebauerJune 14, 2018Get Out ThereNature
Photo courtesy of the Mobius Science Center 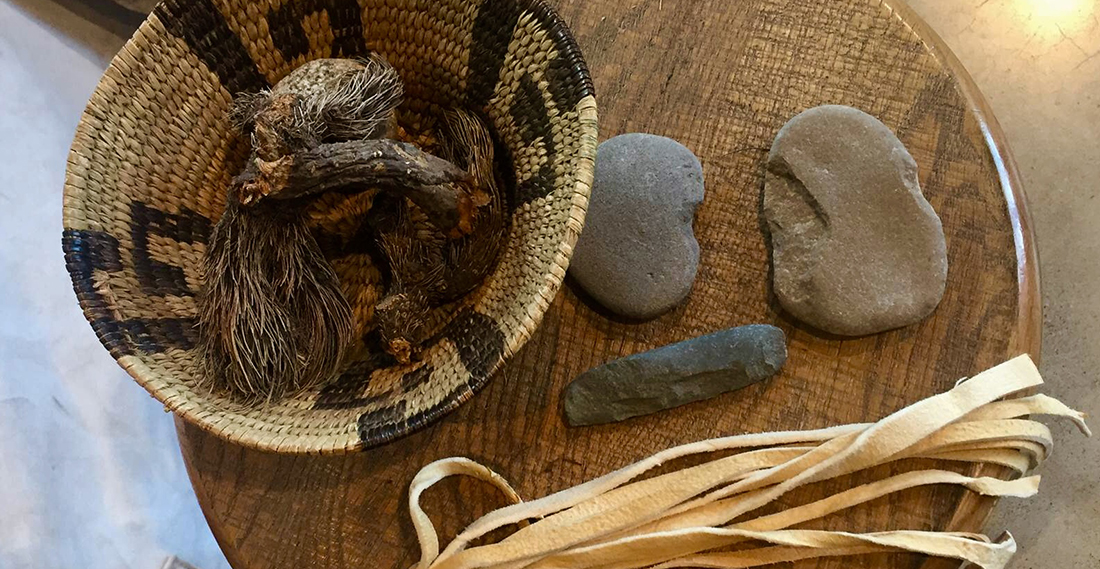 Spokane lies in the nexus of some amazing resources and educational opportunities; and with forest, rivers, mountains, prairies, and lakes, there is ample opportunity to learn about the natural world. What better way to learn about our region than from the culture that has been here the longest and whose sciences are deeply rooted in the natural resources of the region. This season, Mobius Science Center has teamed up with the Spokane Tribe of Indians to offer a monthly Spokane Tribal Series.

This series focuses on the native sciences that have shaped the Spokane Tribe, from transportation, house construction, seasonal food supplies, and the use and conservation of natural resources. The idea started several years ago, when a Mobius employee met with Polo, the Spokane Tribe’s Indian Education Demonstration Grant Director. Polo’s idea was to bring area tribes together to increase awareness of indigenous sciences and pair them with science that was currently exhibited at Mobius.

Tipi construction was the topic in January. Participants got to see what a real tipi looks like and how the region’s resources went into shaping their construction. Straight lodge pole pines were used for the frame, and animal hides where used to construct the walls. The shape and material shed snow and rain, while allowing smoke to rise from the center hole, which was packed up and moved to different hunting and fishing grounds with ease. 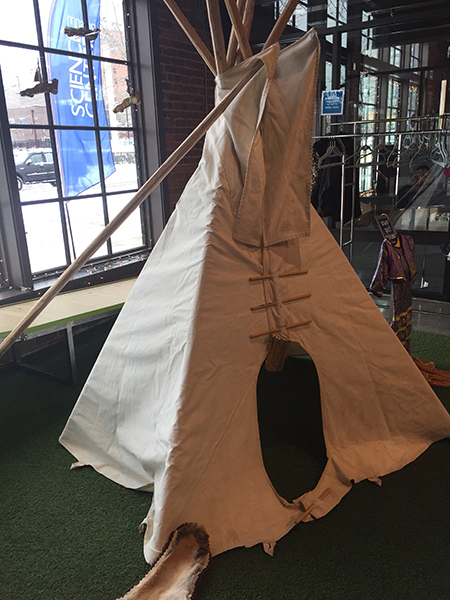 February’s topic looked at the use of tule, also know as bull rush, as a multi-use material. Tule grows in wetlands and along streams, which are harvested in the fall as water levels are low and the plant has finished growing. This versatile plant is used for everything from wrapping tipi poles for insulation to mats to eat and sleep on to baskets to store dried foodstuffs. Participants work hands on with tule and make coasters to take home.

March was all about transportation, and the mode of transportation for many Salish people was the canoe. While participants built a cardboard sturgeon nose canoe, a real 16-foot bark Salishan Sturgeon Nose Canoe crafted by high school students from Wellpinit was on display. Shawn Brigman—artist, Spokane Tribal member and canoe builder—discussed the recent effort in Washington, Idaho, and British Columbia to revitalize a yearly practice of bringing communities together through the traditional canoe journey to Kettle Falls.

In April, the series took a look at tribal water issues including the functions of streams, rivers, and reservoirs and how environmental impacts can alter these functions. They looked at what water qualities make good fish habitat with sediment loads, varying stream flows, and sediment transport.

In May, Mobius hosted its fifth Spokane Tribal Series, which focused on freshwater ecosystems. Participants got an up-close look at the inhabitants of these waterways, including aquatic insects and the chance to dissect a fish. They learned about the traditional ways Spokane Tribal members used for salmon.

Not only is this series is a great way to connect with the indigenous sciences and culture of the region, but the location of Mobius Science Center above Spokane Falls also has a special connection to the region’s tribes. The Spokane Falls and Riverfront Park have historically been a site for tribes to gather, fish and trade, and celebrate the bounty of the region. Although salmon no longer make it to Spokane Falls, this site is still the annual gathering place for many tribes, particularly during the annual Gathering at the Falls Pow Wow, held this year on Aug. 24-26. This event is an opportunity for many nations from around the region and the country to share their traditions through dancing, singing, and drumming.