Out There OutdoorsJanuary 16, 2020EventsFishing
"Downunder - Tassie to Cape" // Photo by Joshua Hutchins 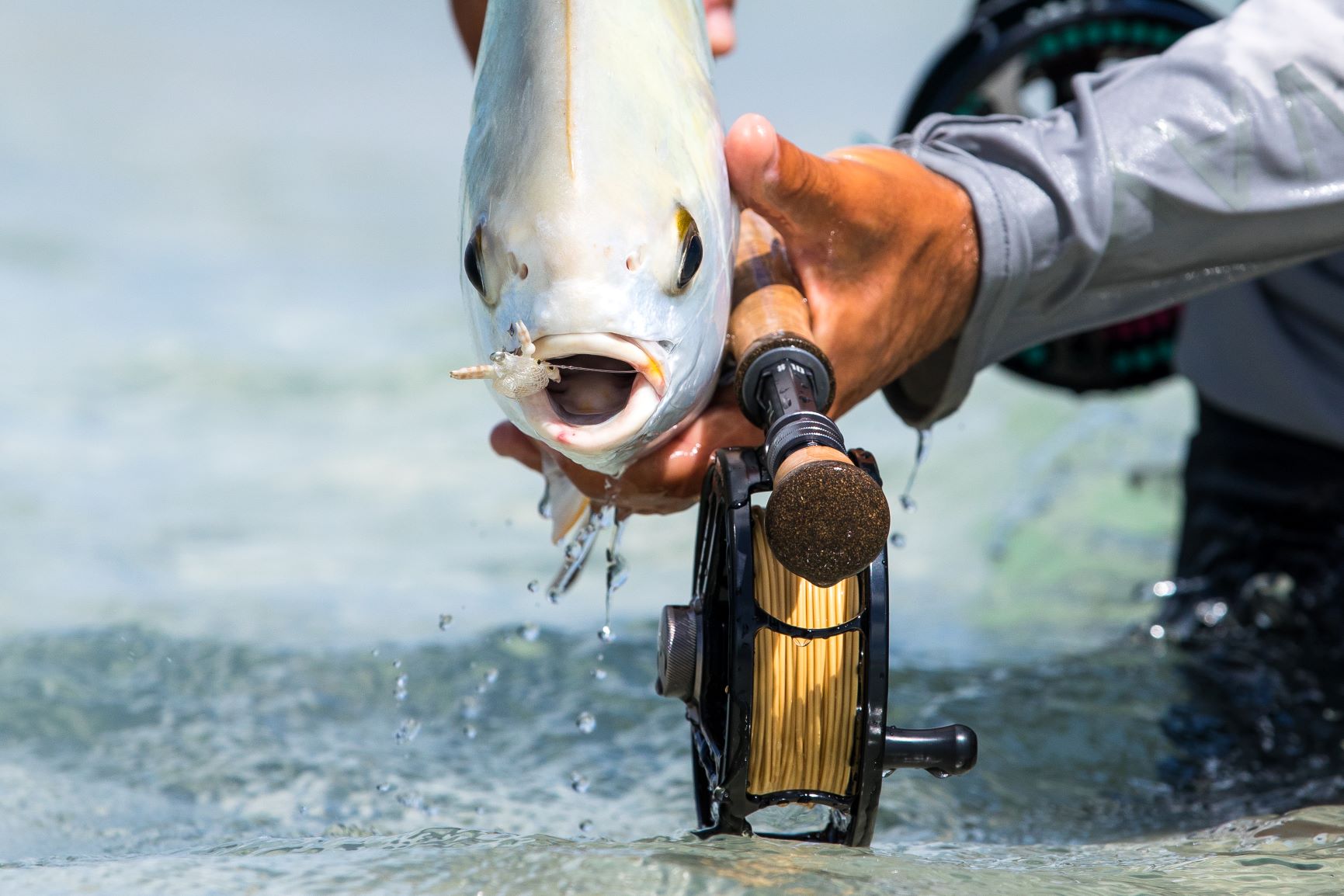 The 14th annual Fly Fishing Film Tour stops in Spokane on January 28, 2020, at the Bing Crosby Theater, followed by film tour events in Seattle on January 29, West Seattle on January 30, and four more cities in western and central Washington — plus film dates in Oregon, southern Idaho, and Montana.

With a fresh catch of new films, the F3T 2020 features exclusive short films that tell the stories of everything from fishing guide fairytales, to serial steelhead semantics, canyon conservation in Colorado, mountain biking for marlin, jumping jaguars and jungle fish in whitewater rapids and the audacious Aussies who explore the largest coastline in the world. From saltwater to fresh, this year’s film tour is geared to get you stoked for another incredible season on the water.

The F3T is the largest fly fishing film event of its kind. Come for the action and stay for the giveaways and camaraderie—from your local fly shop to a community of like-minded anglers to be inspired, feed your fishing addiction, and build awareness for conservation efforts both near and far.

F3T stops in 20 other Pacific & Inland Northwest cities, including:

For more updates go to flyfilmtour.com or follow F3T on social media at @flyfishingfilmtour. //