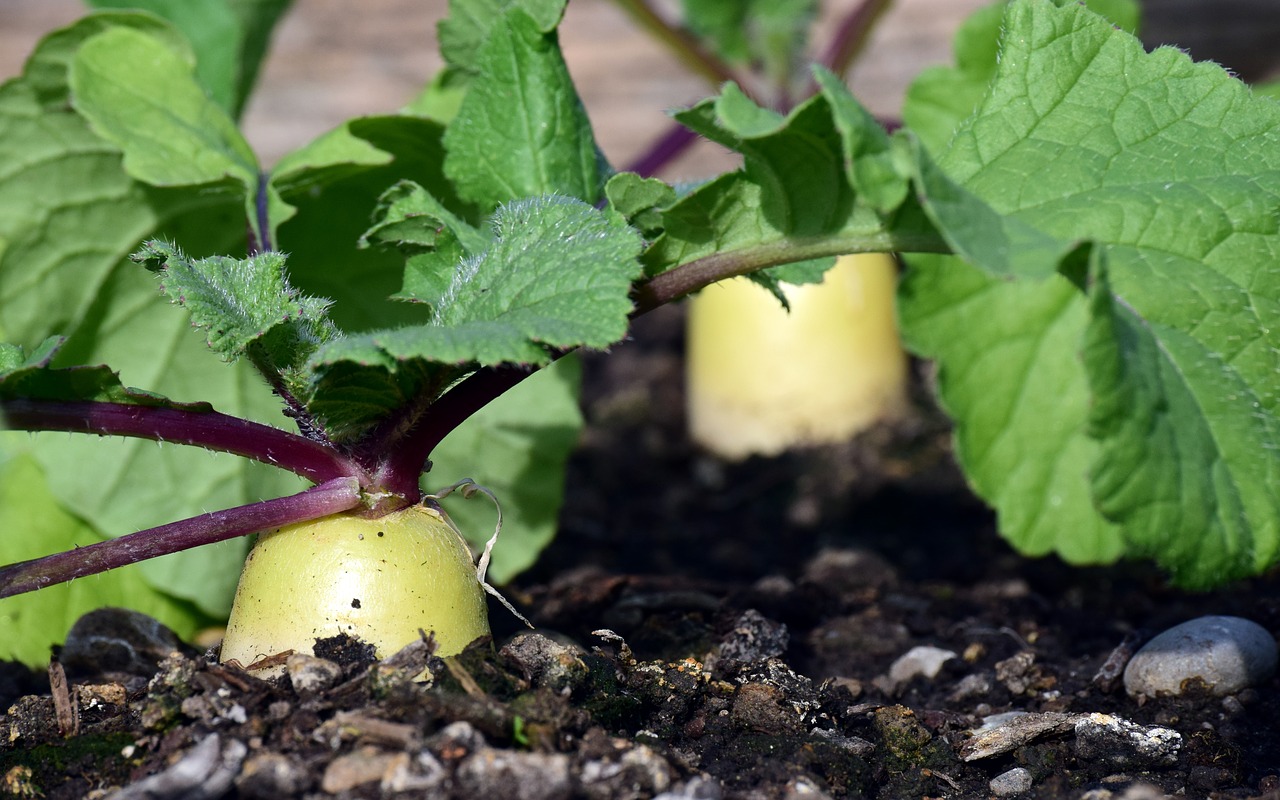 Hugelkultur means “hill culture” in German. It is literally a raised bed filled primarily with wood. The wood attracts fungi and bacteria that slowly break it down. Also, known as Hugelmounds, or simply “Hugels,” these low-tech raised beds capture water, sequester carbon, generate heat, release nutrients, and encourage deep root growth. This is all very beneficial in our region with snowy winters, cool springs and hot, dry summers. Furthermore, they become more beneficial over time, with a projected productivity of twenty to thirty years, depending on the wood. Then they can simply be rebuilt. Also, at that point, pat yourself on the back because you’ve been gardening for three decades!

Convention says to dig a trench one to three feet deep, three to four feet wide, and fill and pile the trench with wood (branches and even whole logs) as high as you want to go (up to five or six feet), and then cover the wood with nitrogen-rich compost and finally soil. If you’re working alone like I was, well, good luck. Initially, I had grand visions of a fifty-foot serpentine Hugelmound. The reality of my Perry District soil is that my shovel resounded in hardpan barely two feet down. My neighbor across the street told me it’s an ancient river bed. Halfway through, I was tempted to give up and take a long nap in my wood-grave, but I still had to mound the debris up as high as possible.

Due to some back pain, and failing to choose the best, sunniest, most parallel-to-the-wind location, I decided to allow my first hugelmound to top out at a pathetic two feet, after factoring in the eventual subsiding. I crossed my fingers, and hoped the depth of the trench would make up for the height. It’s amazing how much wood disappears under a seemingly small pit.

Since decaying wood hogs nitrogen until it rots, you can add grass clippings, hay, and manure. Some sources even encouraged gardeners to pee on the wood to jump start the process. Avoid wood chips in the interior, although mulching on top is fine. Make use of yard debris instead of sending it off in a compost bin. I mixed in “green manure,” leaves, hay, grass clippings, and aged manure. Also, don’t forget to pack a few inches of soil around all the logs; a straight up woodpile won’t easily break down. Additionally, consider that big air pockets make perfect dens for rascals like mice, voles, and marmots.

To keep steep mounds from falling down, pin or “nail” it together with grasses, strawberries, or other ground cover. When it comes to the right plants for hugelkultur, the rules are hazy, but popular choices include squash, beans, peas, sun chokes, comfrey, zucchini, kale, strawberries, berries, bush tomato’s and even sunflowers. Essentially, try everything! Diversify, and don’t worry about over seeding. Whatever is best suited will survive and thrive; what’s not suitable will not grow. If you have fresh logs in your hugelmound, try to inoculate them with gourmet mushroom spawn. I infused mine with shitake dowels.

Some people claim immediate improvements with seeds planted in hugelbeds, but the general consensus is things will really take off after year three or four. Either way, the reward for all this backbreaking labor (or back strengthening, depending on your point of view) is a raised bed that will provide a major surplus for decades, making my few days of grunt work well worth it. Happy Hugeling!

Originally published in the April 2018 print edition of Out There Outdoors under the title “Low-Tech Backyard Gardening with Hugelkultur Beds.”