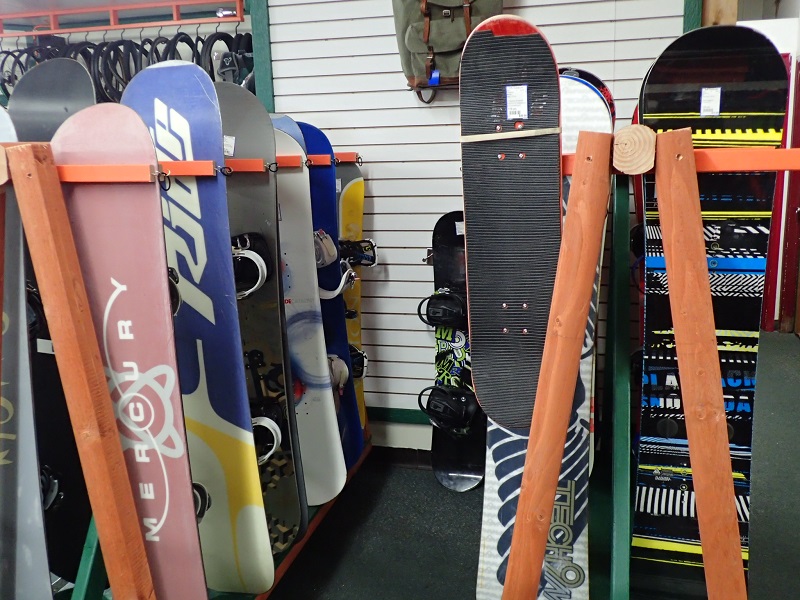 If you need new skis, snowboard gear, snowshoes, or other winter gear or apparel but would rather not shell out the cash for retail-prices, Spokane’s outdoor equipment consignment store, NW Outdoors, has plenty of new and used winter gear deals. Ski and snowboard jackets, pants, and other accessories run in the $30-200 range, and as of late September owner Mark Schneider had these sweet deals in stock: a Venture splitboard with Spark bindings and skins (an all-in-one backcountry setup for $700); Head Collective 105 skis (171cm for $299); and a set of MSR Evo Ascent snowshoes with removable tails ($125). Stop in often to catch the latest and greatest deals before someone else does. //