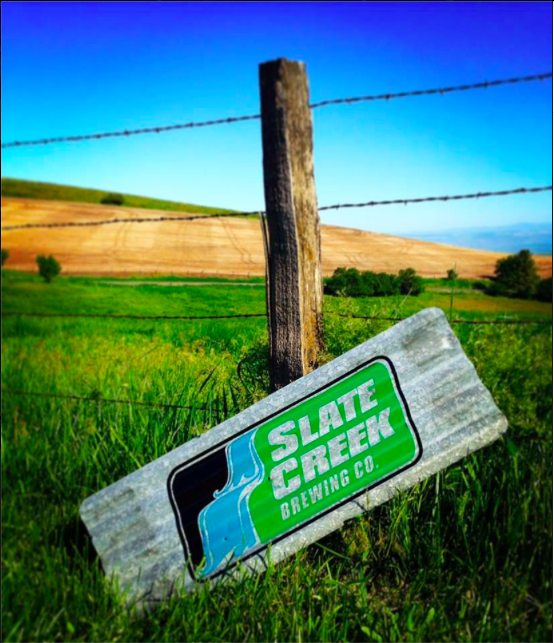 Slate Creek Brewing started just a few years ago, and they’re already winning awards. Named after a little known tributary to the St. Joe River, Slate Creek has long been a secret spot for anglers and whitewater explorers. Located on the corner of 5th and Spruce in Coeur d’Alene, Slate Creek Brewing features multiple mainstay beers and several seasonal beers.

The Piton Porter doesn’t have a signature flavor note such as vanilla or citrus, which means it pairs well with just about anything like backyard barbecue or reheated tortellini. Like any good porter, the hop bitterness is moderate. Initially, it tastes sweet but not like chocolate or rum. Compared to a Guinness, the Piton Porter has more flavor, less foam, stronger ABV, and it tastes better after a long day on the trail.

The IBU is rather low at 24, and the ABV rests at 5.5%. The only downside is that it’s a seasonal beer, which means if you want to try it, then you better stop by Slate Creek real soon. //